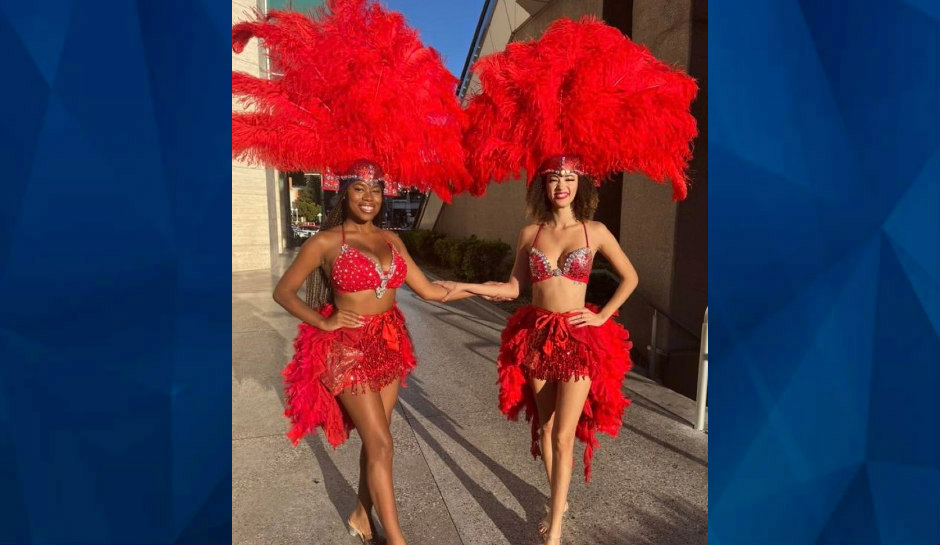 The owner of “Best Showgirls in Vegas is pushing for answers after an undocumented immigrant with purported mental health issues was released from jail unobserved before he attacked numerous Vegas performers, killing two of them.

As CrimeOnline previously reported, Yoni Barrios, 32, has been charged with two counts of open murder with the use of a deadly weapon and six counts of attempted murder in connection with last Thursday’s stabbing rampage.

Barrios allegedly used a large kitchen knife to kill 30-year-old Maris Mareen DiGiovanni, one of several showgirl performers targeted in the spree, and 47-year-old Brent Allan Hallett. Several others were injured, including Victoria Cayetano and Anna Westby. Both women were stabbed in the back as they fled the scene.

Barrios, an undocumented immigrant from Guatemala, could have been in jail when the attack occurred but for disarray in the Los Angeles District Attorney’s office.

In July 2019, authorities in California charged Barrios with “criminally injuring a spouse, cohabitant or fellow parent in an act of domestic violence,” but the case was dismissed because the state waited too long to prosecute, according to court records obtained by the Daily Mail.

Further, he was allegedly placed on a medication that produced adverse effects just weeks before the stabbings, according to “Best Showgirls in Vegas” owner, Cheryl Lowthorp. Many of the victims, including the deceased, worked with Lowthorp at her company, where there were close bonds in a family-type atmosphere.

“He could have been turned over to ICE (U.S. Immigration and Customs Enforcement). He could have been charged and that speaks to the, you know, legal system there (Los Angeles),” Lowthorp told CrimeOnline. “And what would possess them to let somebody go that A: was illegal, B: was being brought in on domestic violence, you know, and then letting him go without assessing mental health?”

“He actually did an interview with somebody over at Telemundo,” Lowthorp continued, referring to Barrios. “He had apparently approached a reporter out in LA and told them, you know, ‘Hey, I’m, um, I’m on medication that makes me feel insane. I feel like people are trying to kill me. I’m homeless.'”

A video of a man who appears to be Barrios was published by Telemundo 52 shortly after the stabbings.  Telemundo 52 cameraman Jorge López said Barrios approached him and asked for help, claiming he lost his home and car keys and wanted to “start from scratch.”

“If we, as a collective in the medical community, know that when we put people on antipsychotics, there’s a two-week period in which a predominant group of people undergoing this say that they feel psychotic, their chances of committing suicide are severely increased” Lowthorp continued.

“Okay. So then it begs the question, why are we putting on people on medication and not observing them for the next two weeks?”

Lowthorp says that she isn’t mad at Barrios but she’s upset that no help was available for him, which ultimately led to tragedy.

“When people ask me, ‘Oh, you hate this guy, and what do you wish for him? And I don’t hate him. I don’t hate him and none of the girls hate him. What we hate is the fact that this person had no ability to get help.

I think that when we marginalize people, and when we don’t accept them, and we don’t help them, and we leave them to be homeless, to be serving, to be without, they see the world as their enemy.”

Clark County prosecutors have not yet determined whether to seek the death penalty. Meanwhile, Barrios remains behind bars without bail.

Click here to donate to the Las Vegas Showgirl recovery fund, set up to help cover expenses for the victims.