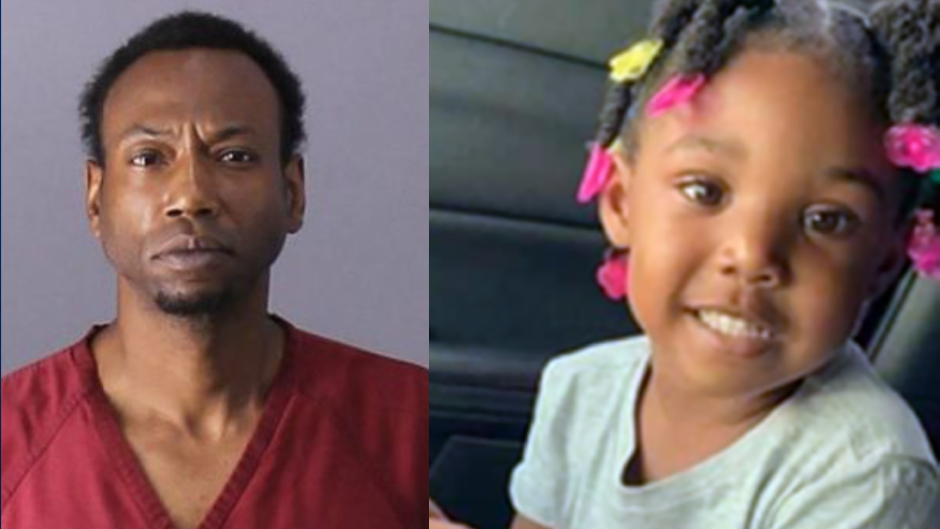 The Alabama man who kidnapped a 3-year-old girl in 2019 tried to abduct other children before taking the toddler, who was ultimately found murdered.

Prosecutors said Patrick Stallworth bought $20 in candy and drove to a K-8 school where he stopped teens walking home from school. A student testified during Stallworth’s federal kidnapping trial that he offered her candy but a friend grabbed her arm and they fled, according to WBRC.

Stallworth and his girlfriend, Derick Brown, reportedly looked around for children before going to a Birmingham housing community where Kamille McKinney was attending a party. Witnesses claimed a man who was handing out candy put the barefoot toddler in his car and drove off.

McKinney is believed to have been killed shortly after her abduction. Forensic pathologist Daniel Dye testified that there was no evidence of her being sexually abused before her death.

Brown’s lawyers claimed Stallworth’s DNA was recovered from under McKinney’s fingernails but hers was not. However, a plastic mattress covering seized from the couple’s apartment was said to have blood belonging to Stallworth, Brown, and McKinney.

Last week, Stallworth was convicted of federal kidnapping for the abduction that led to McKinney’s death. He was also charged with multiple counts of child pornography after investigators reportedly found photos of young girls on his phone. Authorities said the images did not depict McKinney.

Brown was previously charged with kidnapping 2018 incident involving her three children and the Department of Human Resources. Brown had lost custody of her three children for allegedly putting them in a clothes dryer as punishment.

Stallworth and Brown are also charged in state court with capital murder in connection with McKinney’s death.

Brown’s federal trial is expected to begin on November 14. Brown and Stallworth’s capital murder trials have not been scheduled.