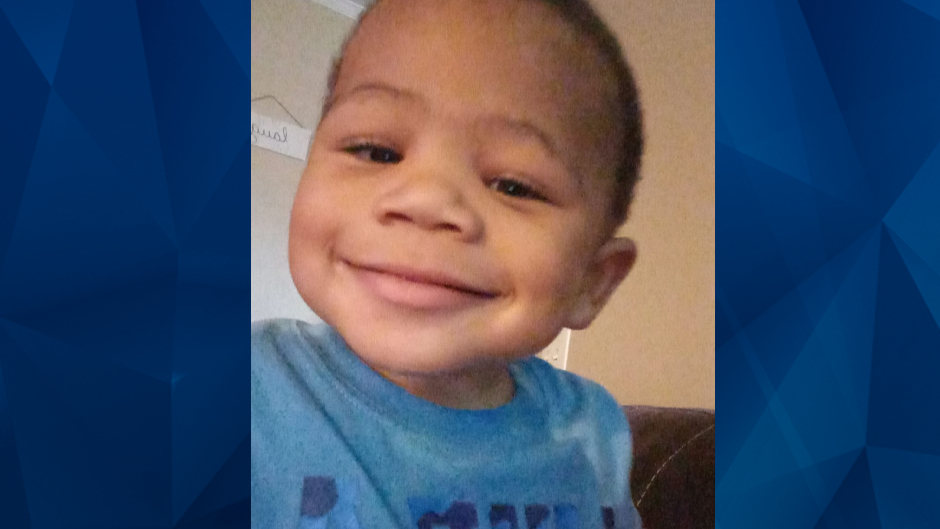 A 2-year-old North Carolina boy reportedly died on Friday after vanishing from a home.

CorNyeah Lindsey dropped off her son, Dinari Lindsey, at a family friends’ home in Edenton. Hours later, she received a call that her son was in the hospital — where a deputy told her that he had died, according to WAVY.

Chowan County Sheriff’s Department told the news outlet that they responded to the residence following reports of a missing child. A detective reportedly found the toddler upside down in a bucket after spotting his feet among other items outside of the home.

CorNyeah said on Facebook that her son had disabilities that required him to wear glasses and a hearing aid. WAVY reported that the toddler was also autistic.

According to the mother, her son was found upside down in a bucket containing three inches of water. She alleged that a detective told her that the toddler was not wearing glasses or hearing aids.

“My son was born blind and have a moderate [sic] hearing loss so if you didn’t see the bucket how could’ve he seen it without his glasses he can’t see what we can see,” she wrote.

The mother also claimed that the woman she left Dinari with told police that she was in the bathroom when he disappeared. The woman allegedly started to cry after a detective questioned her about why she did not put him in the playpen, which was reportedly located near the bathroom.

No charges have been filed. Chowan County police told WAVY that the case remains under investigation. An autopsy is pending.