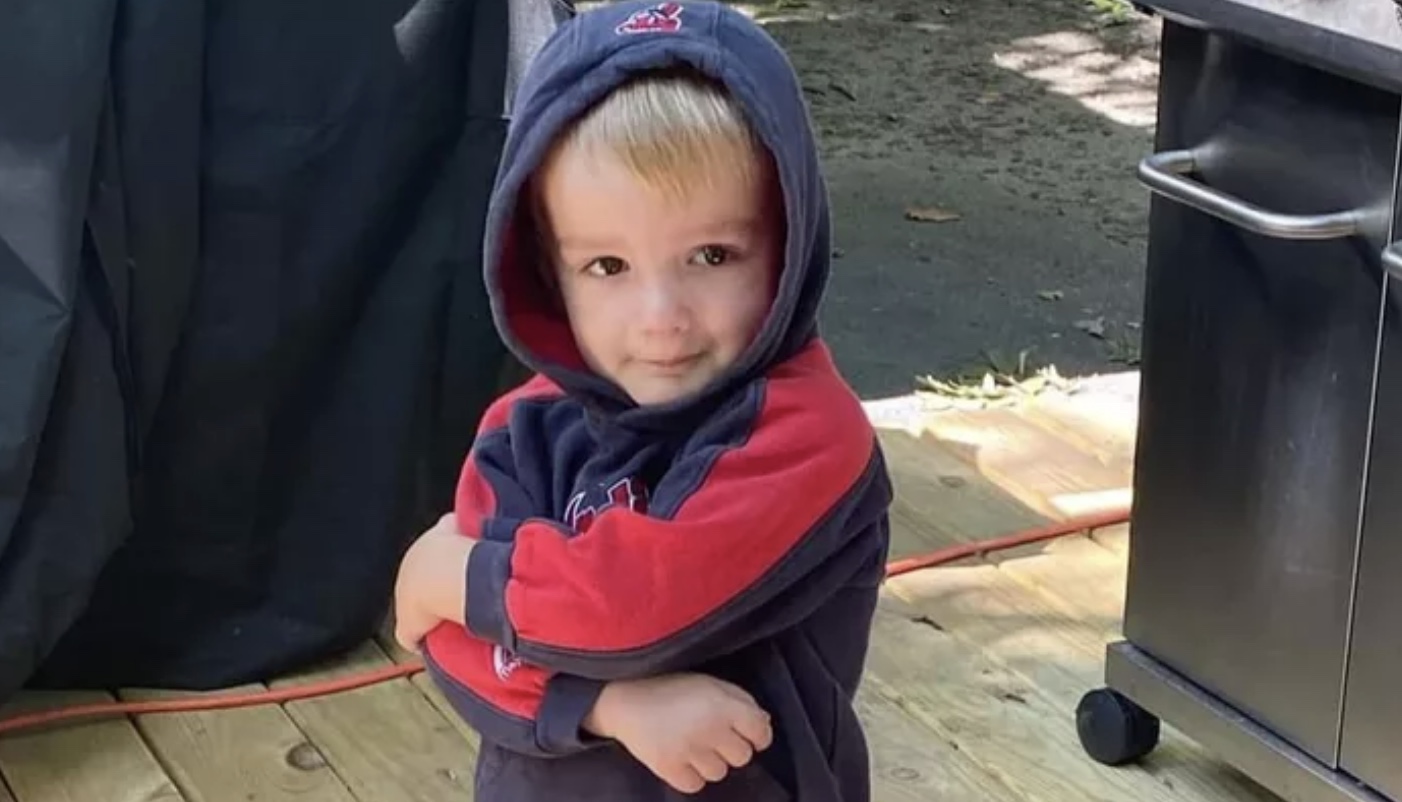 An Ohio grand jury on Tuesday indicted a man on multiple charges related to the death of toddler boy on last week.

Michael James Kitto, the boyfriend of the victim’s mother, was reportedly babysitting 3-year-old Declan Hill at the family’s home in Sylvania Township on Thursday, WTVG reported. He reportedly called 911 and said the boy had rammed his head into a wall and was unconscious.

Hill was rushed to a hospital and died from his injuries on Friday. The Lucas County Coroner said the boy died from blunt force head and neck trauma and that his death was a homicide.

The grand jury indicted Kitton on charges of aggravated murder, murder, and felonious assault, all with repeat violent offender specifications, an an endangering children charge. He was arrested in Michigan and is awaiting extradition to Ohio.

Kitto was sentenced to up to 15 years in prison in 2014 for an armed robbery and was released after about three years.