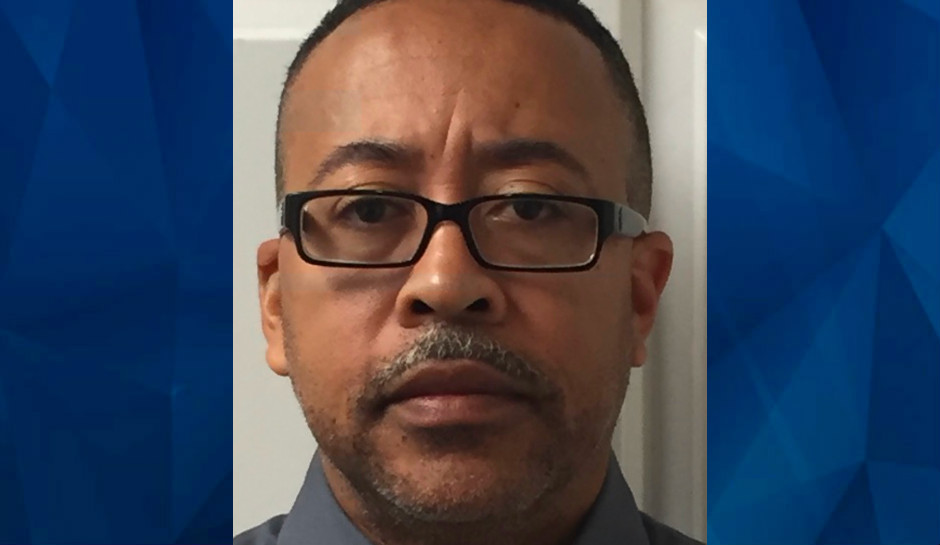 Three members of a South Carolina family were shot to death over the weekend, one of them a council member in the historic African American community of Atlantic Beach.

James DeWitt II and Gloria DeWitt, both 52, were found dead at their home in Columbia. The third victim was Natasha Stevens, also 52, of Conway, WPDE reported.

The DeWitts’ son, 25-year-old Matthew Allen DeWitt was arrested Monday afternoon in Atlantic Beach and charged with murder and possession of a weapon during a violent crime.

Stevens was a cousin.

Horry County police were called to Stevens’ home on Sunday and found her dead. Richland County Sheriff’s deputies conducted a welfare check that evening at the DeWitts’ home.

Atlantic Beach Mayor Jake Evans said the town is “shocked and deeply saddened by the deaths of Councilman Jim DeWitt and his family.”