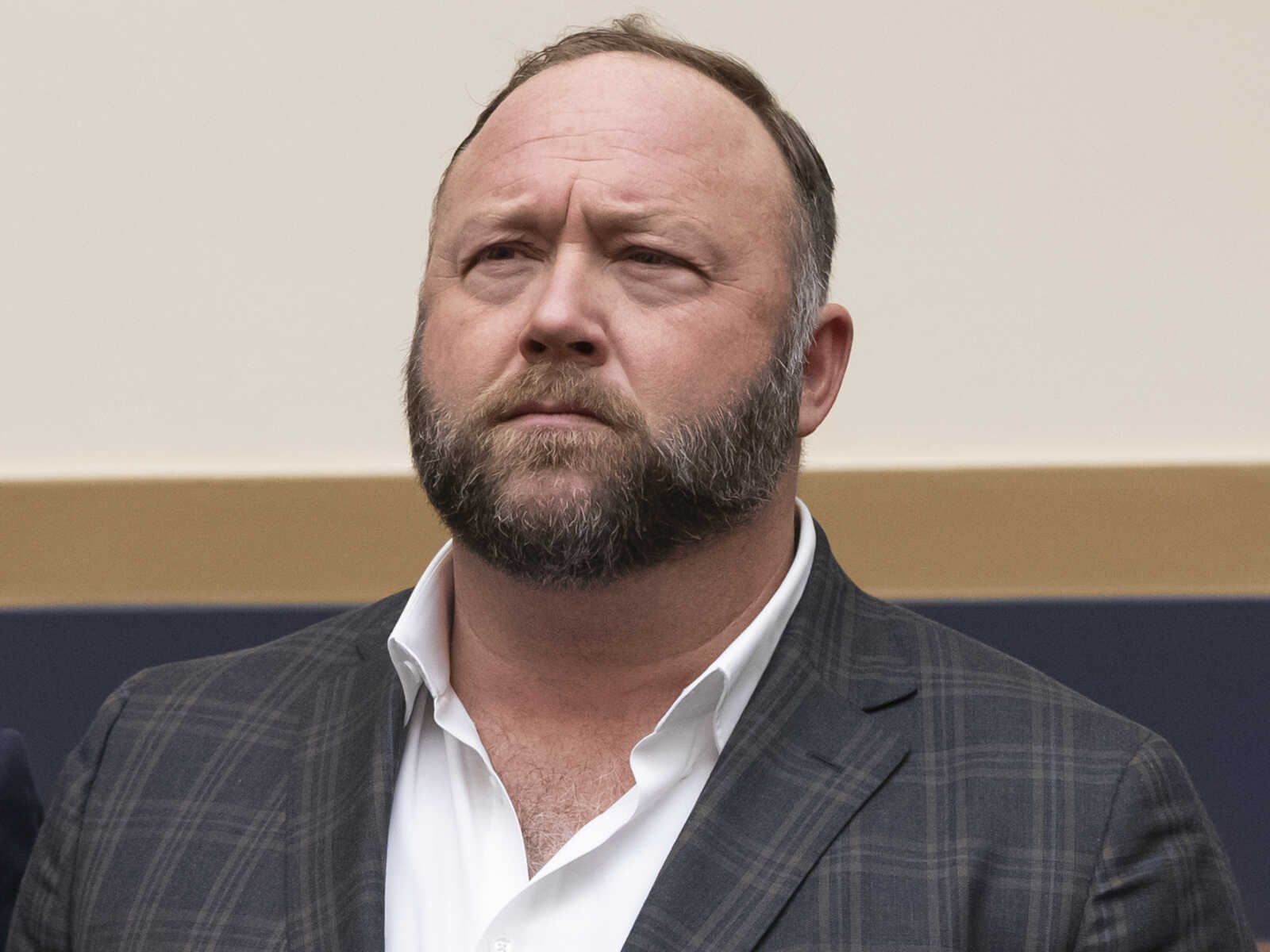 On Wednesday, a Connecticut jury ordered Infowars host Alex Jones to pay a total of $965 million to the families of eight people killed in the 2012 shooting at Sandy Hook Elementary School.

According to the Hartford Courant, Jones defaulted on the defamation trial because he repeatedly failed to provide the court with business records. Judge Barbara Bellis subsequently concluded that Jones’ claims that the mass shooting was a hoax were defamatory and led to ongoing harassment targeting the victims’ families.

In 2012, Adam Lanza killed his mother before entering Sandy Hook Elementary School in Newtown and fatally shooting 20 children and six adults. Lanza then turned the gun on himself.

Over the years, Sandy Hook shooting victims’ families have faced unfounded accusations—  fanned by Jones and his cohorts —  that they faked their children’s deaths.  Specifically, Jones said on his platform that the 2012 mass shooting was a “false flag” operation committed by “crisis actors.” At some points, the victims’ families have had to prove their slain children’s existence.

In addition to the families of eight shooting victims, an FBI agent was also awarded a default judgment on Wednesday.

According to CNN, the breakdown of the $965 million in compensatory damages are as follows:

A third lawsuit filed by a Sandy Hook family is pending.