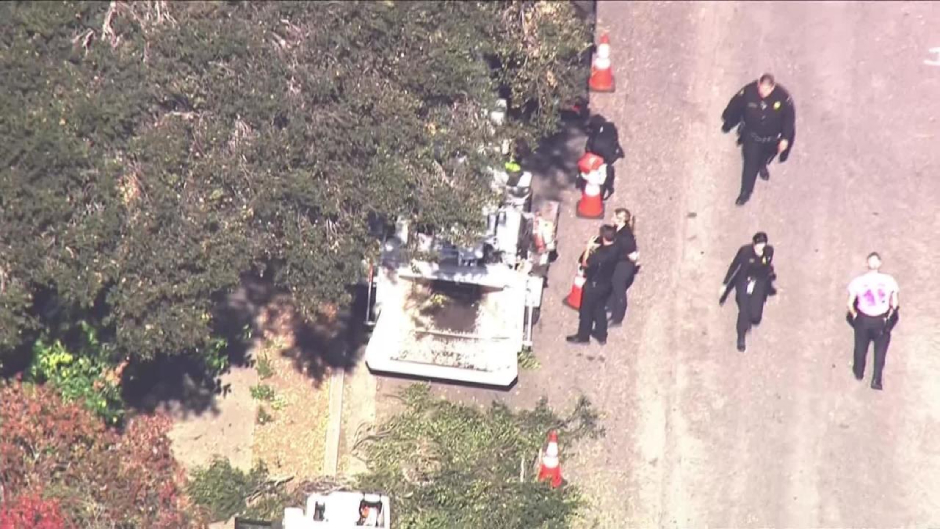 HORROR: Tree Trimmer Killed When He Falls Into Wood Chipper

California police said a man was killed on Tuesday after he was pulled into a wood chipper.

A tree trimmer, who has not been publicly identified, was reportedly working in Menlo Park when he fell into the chipper. San Mateo police who responded to the scene found the man deceased, according to KNTV.

KTLU reported that authorities have not concluded how the tree trimmer fell into the wood chipper.

The  San Mateo County Coroner’s Office has not named the decedent, as they are in the process of notifying his next of kin. The state’s Division of Occupational Safety and Health, or OSHA, has six months to investigate the incident and levy any citations for safety violations, KPIX reported.