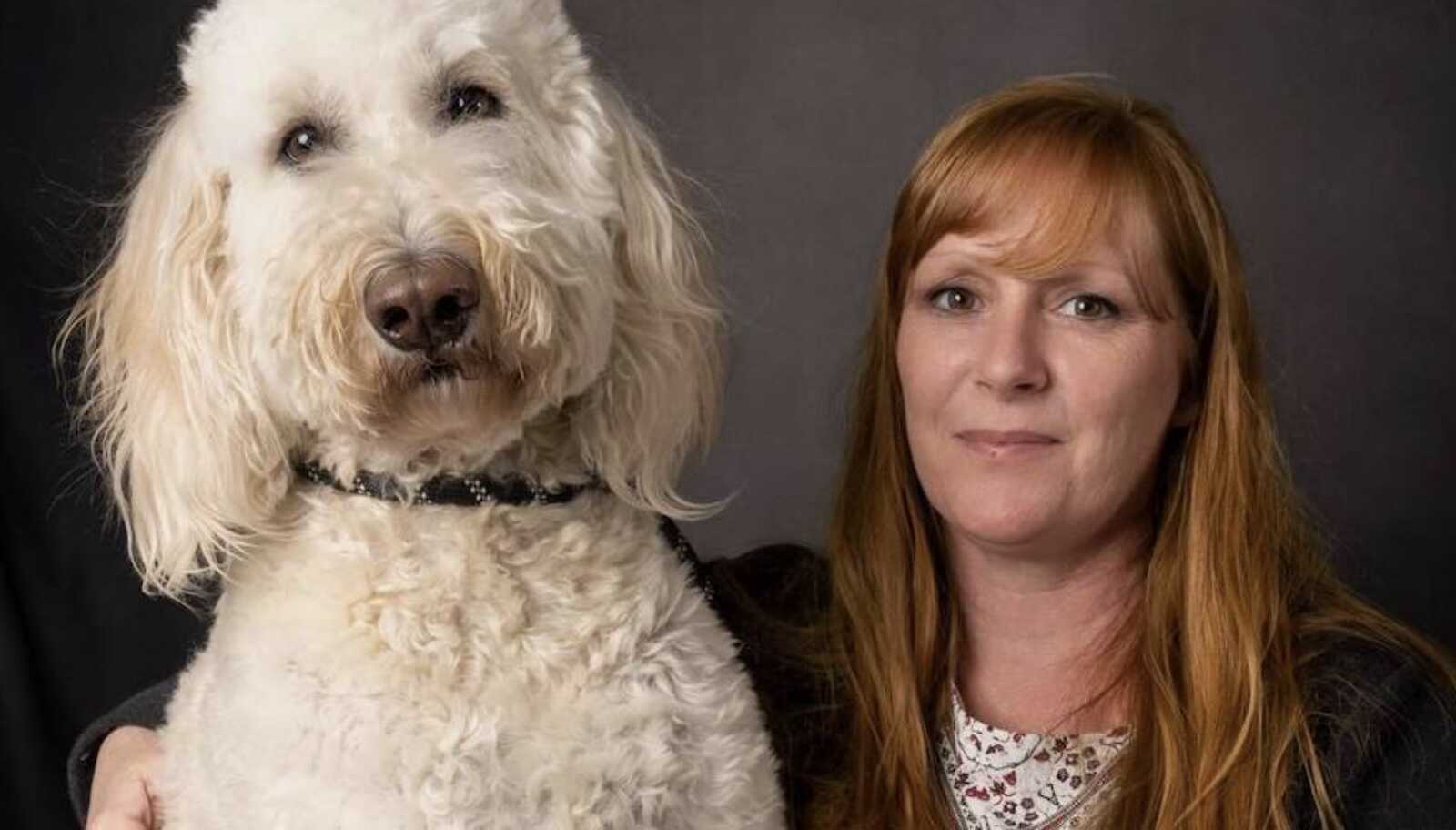 Idaho Man Charged in ‘Truly Horrific’ Murder of His Mother

A 26-year-old Idaho man has been charged with the death of his mother, a beloved director of the West Valley Humane Society in Caldwell.

The Canyon County Prosecutor’s Office said that Cantrell was stabbed in neck and abdomen and described the killing as “truly horrific.” An affidavit filed in the case said she had chunks of hair and skin missing.

Davis was arraigned on Tuesday and ordered held on a $5 million bond.

According to the affidavit, Cantrell and her husband, Kevin Kline, evicted Davis from their home recently for “poor behavior.”

Kline said that he left home at about 6:30 a.m. Cantrell’s two teenage sons said they saw there mother just after 7:30 a.m. when they left for school. Shortly afterward, the 15-year-old texted that he’d forgotten a school project, and his mother responded that she’d drop it off. He texted again at 9 a.m., but the message was “not delivered.” The 17-year-old boy said he texted her at about 2:30 p.m., but she didn’t respond.

A neighbor reported seeing a blue hatchback car in the driveway just before 8 a.m. and that it was gone an hour later, according to the affidavit. Police said that Davis drives a blue 2008 Chevy Aveo.

A man who knows Davis told police he showed up at his house at about 9 a.m. Monday “with what appeared to be blood on his pants” and asked to use the shower. Davis told him he stabbed himself, but the man sent him away.

Police later located the blue Aveo near a halfway house where Davis was living and saw a pair of waffle-soled shoes and white pants with red stains “in plain view” in the back seat.

Davis was taken into custody just after 11 p.m., the affidavit said, with a “deep laceration” on his thigh, a long scratch on one hand, and what looked like a circular burn mark on his bicep. He told investigators he woke up at 10:30 a.m. Monday morning, and no one had used his car.

“Levi (Davis) showed no emotion when talking about the death of his mother,” according to the affidavit.

The West Valley Humane Society was in shock at their director’s death.

“She was a director’s director,” Tammy Dittenber, president of the board, said in a phone interview with the Idaho Statesman. “She was the best possible thing you could ever want in an executive director for a shelter like we have, and her legacy will be in that place for a long time to come.”

Cantrell began her career at the shelter in animal care and worked her way up to a leadership position, the shelter said in a Facebook post on Tuesday.

Davis is set to appear in court on October 19.