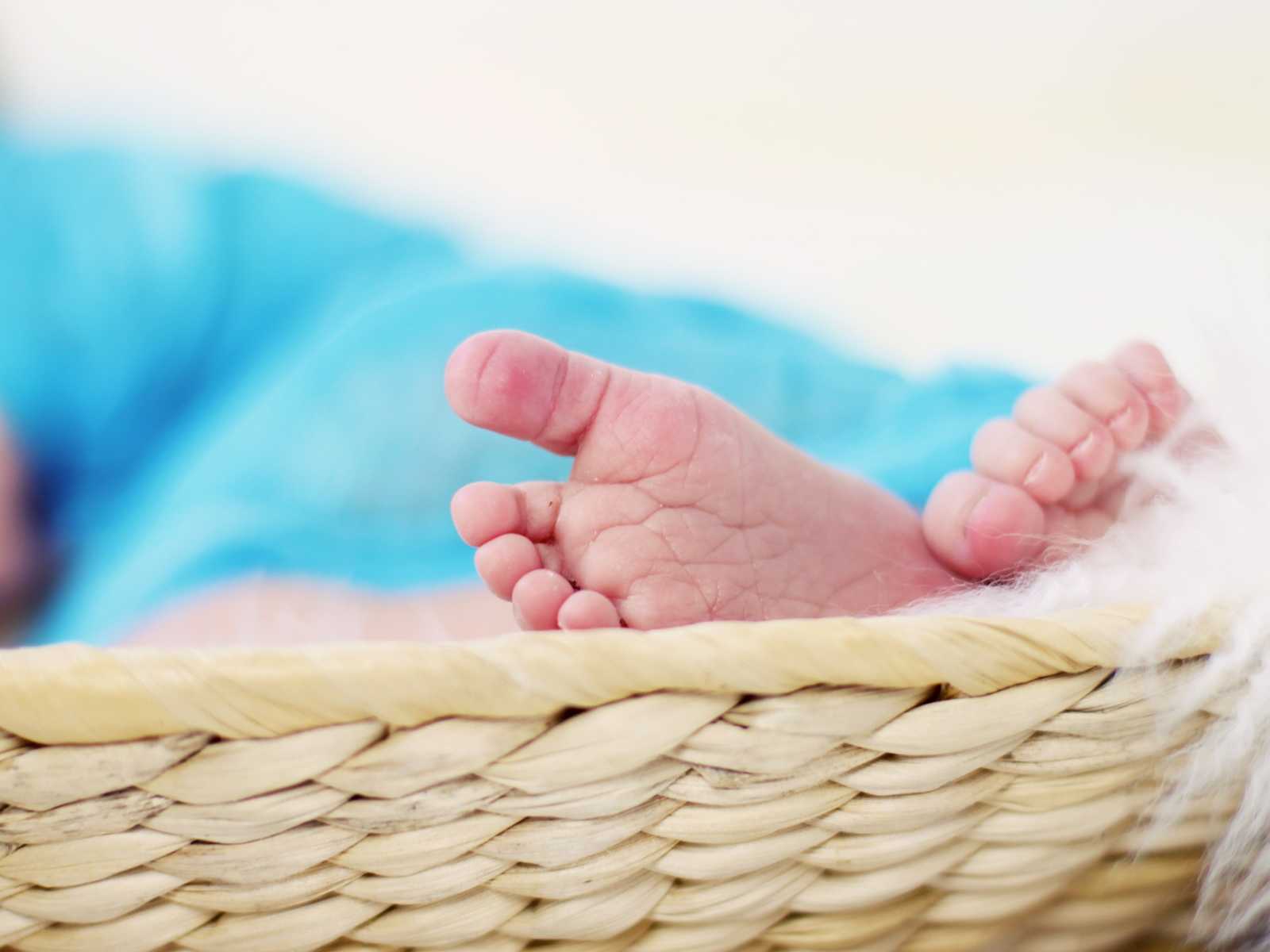 This week, a Vermont man was arraigned on sexual assault charges after DNA testing reportedly proved he fathered a child with a 12-year-old girl.

The victim, who was impregnated at age 11 and gave birth in June, allegedly tried to hide her pregnancy with a belly harness. According to The Reporter, she initially told police that she was not sexually active, had a penchant for sleepwalking, and attributed her stomach to being “chubby” despite not having her period since December.

The Child First Advocacy Center in Rutland County got involved in August, after the girl’s father told Brandon police that he got photos of his visibly-pregnant daughter. The father also said he has joint custody with the mother, but he has not seen his daughter since May because the mother was withholding visitation, the Rutland Herald reported.

During the girl’s pregnancy, Brandon police allegedly advised her mother to seek medical attention for her daughter and her unborn baby. The same day, it was confirmed the girl was approximately 38 weeks pregnant, according to The Reporter.

During subsequent interviews, the 12-year-old allegedly identified Richard Welch, 46, as the only person who could have fathered her child. She reportedly still denied having sex with Welch, describing herself as a heavy sleeper who may have been raped while sleeping.

Meanwhile, Welch allegedly told cops that the victim got into bed with him on multiple instances and that he sleeps naked. Welch then claimed he had erectile dysfunction for some time, according to The Reporter.

The news outlet reported that Welch also stated that the victim did not like going to her father’s house, but he did not explicitly say that the father raped her. The girl’s mother allegedly stated that she believed her daughter was impregnated while with her father.

However, an affidavit alleged that the girl’s mother also mentioned an instance in which Welch “stuck his penis inside one of her kid’s mouths and she had laughed at it.”

According to reports, both Welch and the girl’s father submitted their DNA and it was concluded that Welch fathered the baby.

Welch has pleaded not guilty to aggravated sexual assault on a child. He remains jailed without bail.