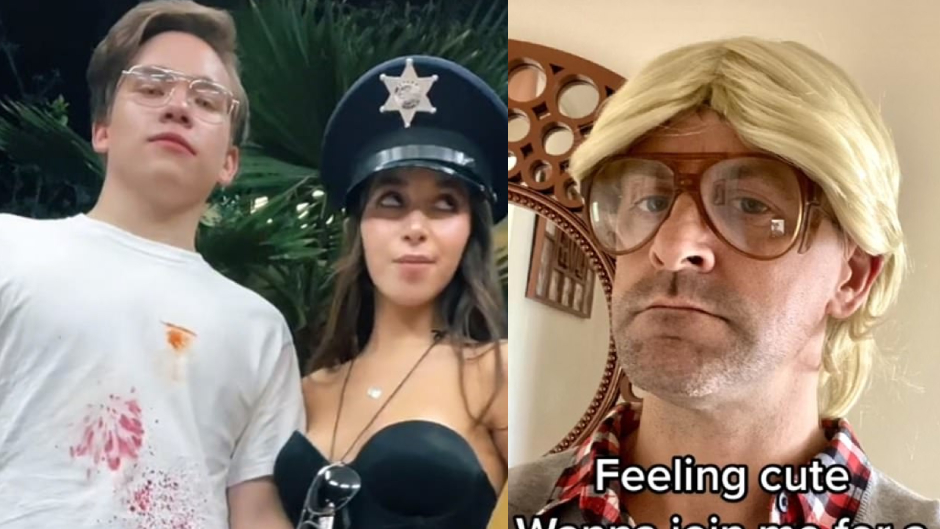 Interest in the prolific serial killer and cannibal has been piqued in light of a Netflix series depicting his crimes. The Independent reported that replicas of his glasses are available for sale on eBay for about $17.60.

According to the Daily Mail, online users have been showing off their past and future Dahmer costumes before Halloween. The ordeal has been met with backlash, as many note how Dahmer targeted racial minorities and how racism and homophobia facilitated his crimes.

Dahmer, a sex offender, killed 17 men and boys between 1978 and 1991, with many of his victims being Black and racial minorities. He also mutilated and cannibalized many of them in addition to preserving their remains.

Dahmer was serving life sentences in Wisconsin when inmate Christopher Scarver killed him and another prisoner in 1994.