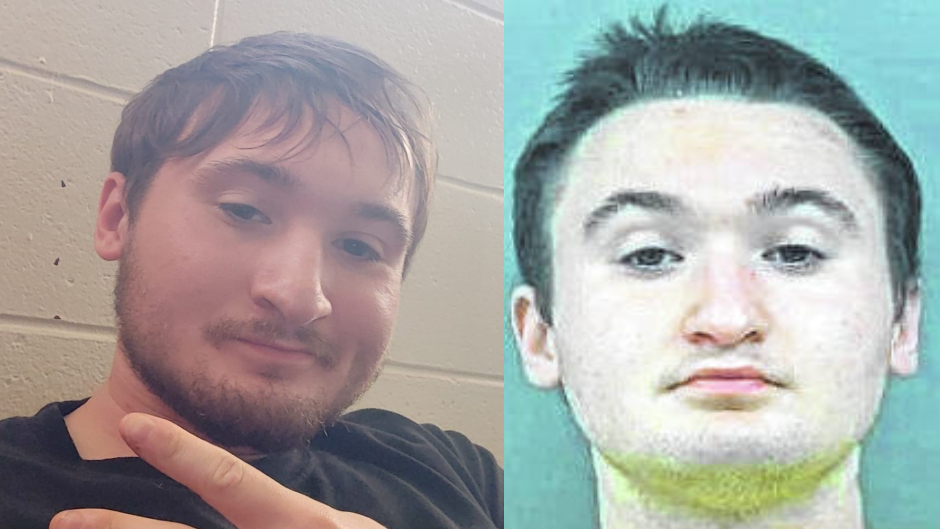 A self-proclaimed Ohio incel pleaded guilty this week to planning a mass shooting of as many as 3,000 women “out of hatred, jealousy, and revenge.”

A federal grand jury indicted Tres Genco, 22, on charges of attempting to commit a hate crime and one count of illegally possessing a machine gun in July 2021, as CrimeOnline previously reported.

Genco pleaded guilty to attempting to commit a hate crime and possession of illegal weapons, according to the US Department of Justice.

According to prosecutors, he planned to carry out his mass murder of women on May 23 — the anniversary of the day in 2014 that another self-proclaimed incel (involuntary celebate, who blames women for their inability to have meaningful relationships) killed six people and wounded 14 others outside a University of California, Santa Barbara sorority house. Elliot Rodger shot and killed himself after his rampage.

Prosecutors alleged that Genco frequented incel websites from July 2019 until mid-March 2020, when he was first arrested. In one post, he bragged about spraying “foids [femoids, or women] and couples” with orange juice in a water gun — and trick also used by Rodger.

He wrote a manifesto of his grievances, and in 2019, bough a bulletproof vest, a hoodie with the word “revenge” on it, a knife, cargo pants, tactical gloves, two Glock 17 magazines, a 9 mm Glock 17 clip, and a holster clip.

According to court documents, Genco described his January 2020 manifesto, titled “isolated,” as “the writings of the deluded and homicidal” and signed it, “Your hopeful friend and murderer.”

He allegedly surveilled an Ohio university on January 15 of that year, and searched online for tops like “planning a shooting crime” and “when does preparing for a crime become an attempt” on the same day.

On March 12, 2020, Highland County sheriff’s deputies responded to call at Genco’s home and found a firearm with a bump stock attached, loaded magazines, body armor, and boxes of ammunitions in the trunk of his vehicle. In a heating vent in his bedroom, they found a modified Glock-style 9mm semiautomatic pistol with no manufacturer’s marks or serial number.

Genco faces up to life in prison on the charges. A sentencing date has not been set.