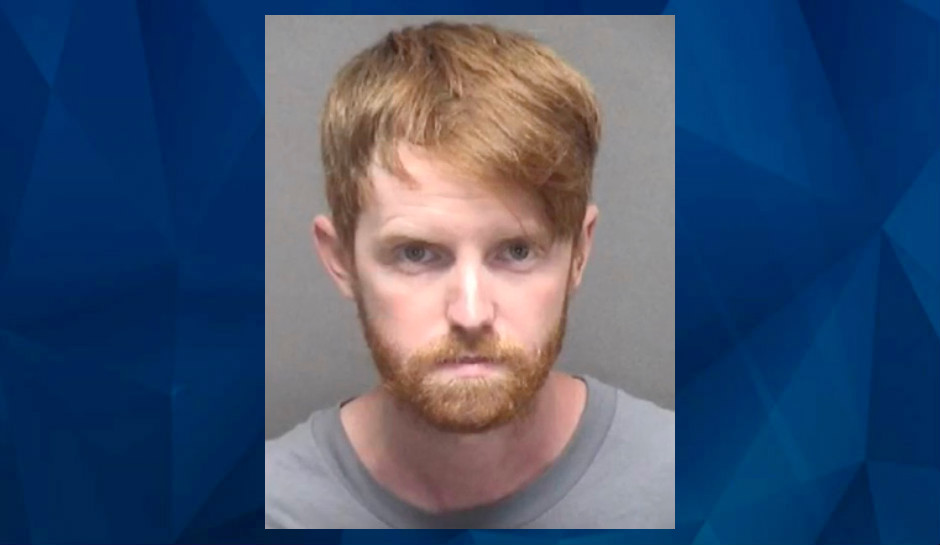 Texas authorities have arrested a man of shooting his ex-girlfriend’s mother and tying up her brother in a shed after the mother asked him to move out of her home.

James Cody Sweetman, 29, was charged with aggravated assault with a deadly weapon and unlawful restraint after his arrest on Wednesday for the October 4 incident.

An affidavit filed with the arrest warrant says that Sweetman’s ex-girlfriend had broken up with him and was hiding from him. He had been staying at the family home in San Antonio, but the ex’s 43-year-old mother asked him to move out, KSAT reported.

On October 4, he was reportedly moving his things with the assistance of the ex-girlfriend’s 17-year-old brother when he taped the boy’s hands together and locked him in a backyard shed. Then he went into the home with a rifle and shot the mother in the abdomen and hand, police said.

She was taken to a hospital for treatment.

Sweetman fled the scene and was not located until this week. He is being held on a $100,000 bond.