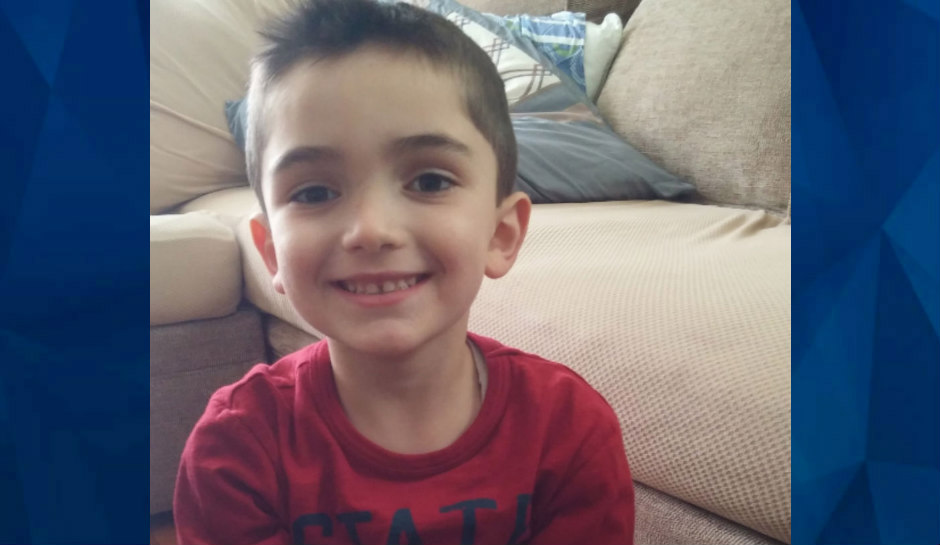 Thomas Valva: Teachers of Boy Frozen to Death in Unheated Garage ‘Flooded CPS with calls’ About Possible Abuse Before His Death

A New York principal testified this week in connection with the death of Thomas Valva, a Suffolk County boy allegedly abused and killed by his father, Michael Valva, whose currently on trial for the child’s murder.

East Moriches Elementary School Principal Edward Schneyer testified Tuesday that six children from the Valva and the Polina family (Angela Pollina is Thomas’ stepmother at the time of his death and Michael Valva’s wife) attended the school. Schneyer said he knew the family well including Thomas and his 10-year-old brother, Anthony, who were both autistic.

Schneyer said that within the span of one school year, Thomas’ brother Anthony lost around 20 pounds, adding that their food had been monitored. Further, according to News12 the Bronx, both children were initially potty trained when they started school but both eventually started attending classes in pull-up training diapers.

As CrimeOnline previously reported, 43-year-old Michael Valva told a 911 dispatcher on January 17, 2020, that Thomas had fallen on his face and lost consciousness.

Valva, however, allegedly forced Thomas to sleep in an unheated garage in sub-freezing temperatures at their Long Island home, ultimately leading to the child’s death. The boy allegedly had no mattress and was forced to sleep on the bare concrete floor.

Earlier this month, prosecutors told the jury last week that Thomas and Anthony suffered years of abuse at the hands of their father, often arriving at school with bruises and scratching — and hungry.

When Valva arrived at the hospital to see his son, he had no emotion, again, Lambert continued during testimony Thursday.

“There were no tears. There was no emotion,” Lamber continued, recalling when the suspect saw his son in a bed at a Long Island hospital.