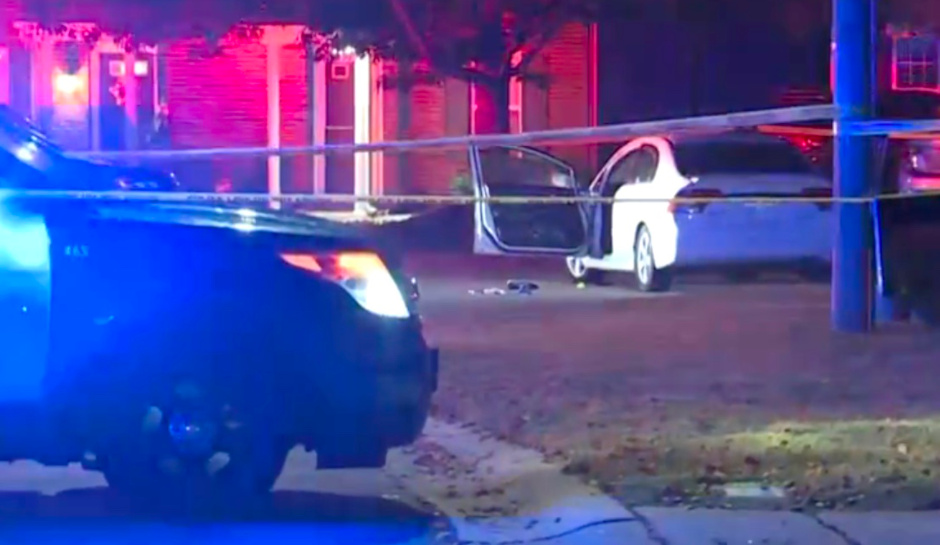 Update: The suspect is in custody. He is hospitalized with life-threatening injuries. It’s not known if they were self-inflicted.

Five people were shot and killed by a gunman Thursday in a Raleigh neighborhood perched along the Neuse River Greenway in the east of the North Carolina capital.

One of the dead was an off duty Raleigh police officer who was reportedly sitting in his car when the gunman opened fire through his windshield and driver’s side window, WRAL reported.

Raleigh Mayor Mary-Ann Baldwin told reporters that two other people, including another officer, were also shot but did not suffer life-threatening injuries.

Baldwin said that police have contained the suspect in a residence in the area, but neither she nor Raleigh police public information officer Lt. Justin Borneo provided more information about the situation. They promised another news conference later this evening.

“All of us in Raleigh right now need to come together,” Baldwin said, her voice breaking. “We need to support those in this community who have suffered a terrible loss a loss of a loved one.”

“We must stop this mindless violence in America,” she added.”We must address gun violence. We have much to do, and tonight, we have much to mourn.”

Borneo said that some of the victims were found on the greenway trail but provided no further information. He also said that there were “multiple injuries,” although investigators didn’t have information about their conditions.

Borneo added that Police Chief Estella Patterson had been away at a professional conference and was on her way back to Raleigh.

WakeMed hospital said that they had received four patients from shooting, but it wasn’t clear if any of those people had died.

Witnesses reported seeing the suspect and described him as a young teenage male wearing camouflage and carrying a long gun.

“I heard two gunshots, and they were really loud so I knew something was close by and then I heard three other gunshots,” said Robert, a witness who spoke with WRAL and did not want to give his last name. “I saw him basically pass my house in the backyard. He had a long barrel shotgun. He was dressed in camo. He had a full backpack on that was also camouflage.”

[Featured image: The car where the off-duty Raleigh police officer was sitting when he was shot/WRAL screenshot]