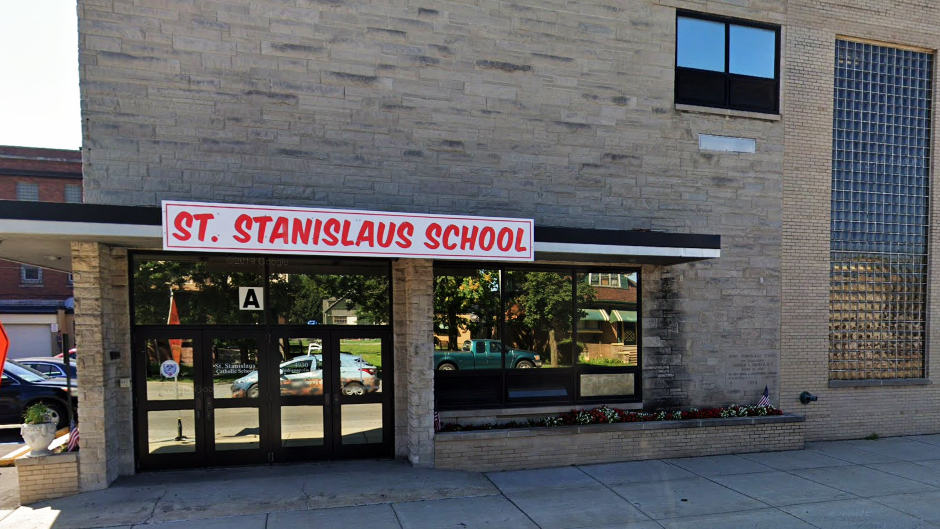 An Indiana elementary school teacher was arrested on Thursday for allegedly compiling a “kill list” which included her students and co-workers.

“She said that she wanted to kill her middle school friends, her high school friends, and half of her family,” a student told WBBM, recalling what Carrasquillo-Torres confessed during a meeting reportedly attended by another student and a counselor. “Then she admitted that she had a kill list.”

It is unclear whether the girl who spoke with WBBM is the student who reported Carrasquillo-Torres to their counselor. However, the girl is reportedly one of the children who informed officials of the teacher’s alleged comments.

The principal kicked Carrasquillo-Torres off of school premises on Wednesday, after a second child reported her. Police said the teacher admitted to having a “kill list,” and mentioned a specific student being on the list, but she refused to provide it. The principal barred her from returning pending the outcome of an investigation.

“The East Chicago Police Department was not made aware of the situation until 4 hours later after the teacher was allowed to leave. Once Officers were notified they completed a report and notified the Criminal Investigation Division,” they wrote.

Lake County, Indiana, prosecutors issued an emergency detention order, leading to Carrasquillo-Torres’ arrest on Thursday at her home in Griffith.

According to WBBM, parents said the school sent an email that did not mention the kill list. In a statement posted to Facebook on Thursday, St. Stanislaus School announced they would be doing remote learning on Friday. Notably, the statement did not name the teacher or refer to the list.

Citing court records, WISH reported that Carrasquillo-Torres has not been formally charged.