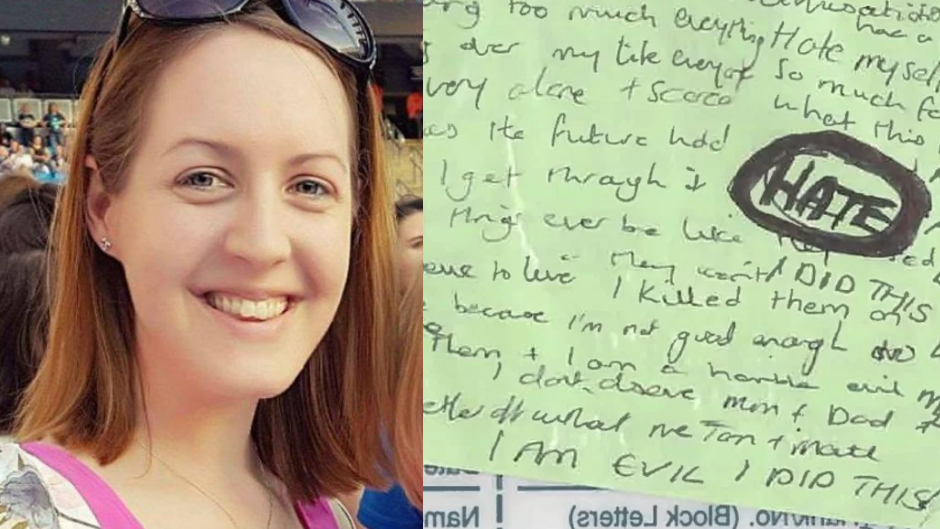 ‘I AM EVIL. I DID THIS’: Read the Confession Note Penned by Neonatal Nurse Who Injected Babies With Insulin, Milk

A British nurse who is accused of killing seven babies in 2015 and 2016 reportedly confessed to her crimes on handwritten sticky notes.

Lucy Letby, 32, is standing trial for murdering seven babies and trying to kill 10 more at Countess of Chester Hospital. On Thursday, the court heard how Letby wrote, “I am evil” and “I killed them on purpose because I’m not good enough,” according to the BBC.

Letby is accused of injecting air and milk into babies’ bloodstreams and giving them insulin. The notes were reportedly discovered during a search of her home.

However, in other notes, Letby appears to contradict her confession by professing her innocence. 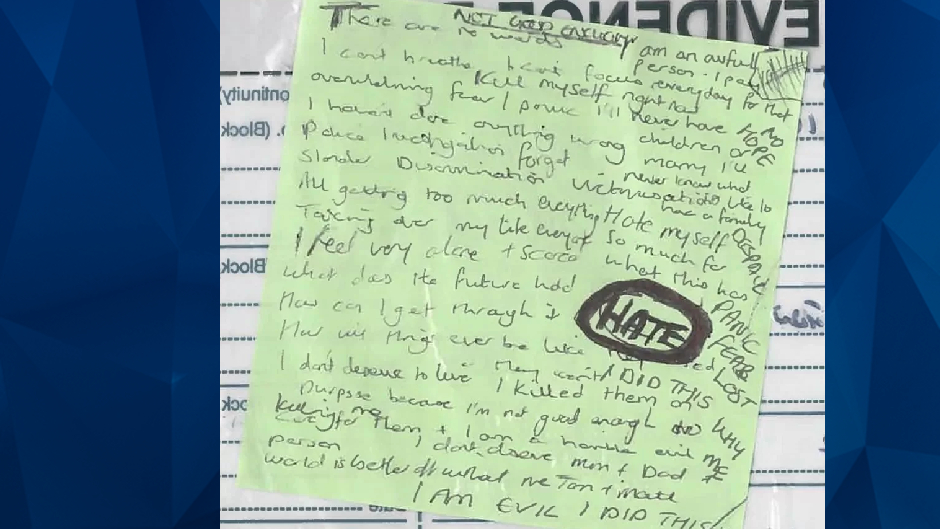 Another note read, “I haven’t done anything wrong and they have no evidence so why have I had to hide away?”

According to Sky News, Letby also wrote about how she feared she would never get married or have children.

During her trial, the court heard how Letby killed two of three triplet boys.

In another case, the former nurse allegedly tried to kill a premature baby girl on three instances before successfully doing so. Afterward, she  reportedly sent a sympathy card to the victim’s parents. Medical experts determined that the premature girl did not die of natural causes.

A pediatric consultant said he stopped Letby from killing a 98-minute-old baby, who was also born prematurely. The consultant reportedly caught Letby standing over the incubator as the baby’s oxygen levels plummeted. The consultant allegedly found the baby’s breathing tube was dislodged and that an alarm had been silenced.

Letby reportedly did not help the baby or seek backup. The consultant said he was already uneasy with Letby being alone with the preemie as he “started to notice a coincidence between unexplained deaths, serious collapses,” and Letby’s presence.