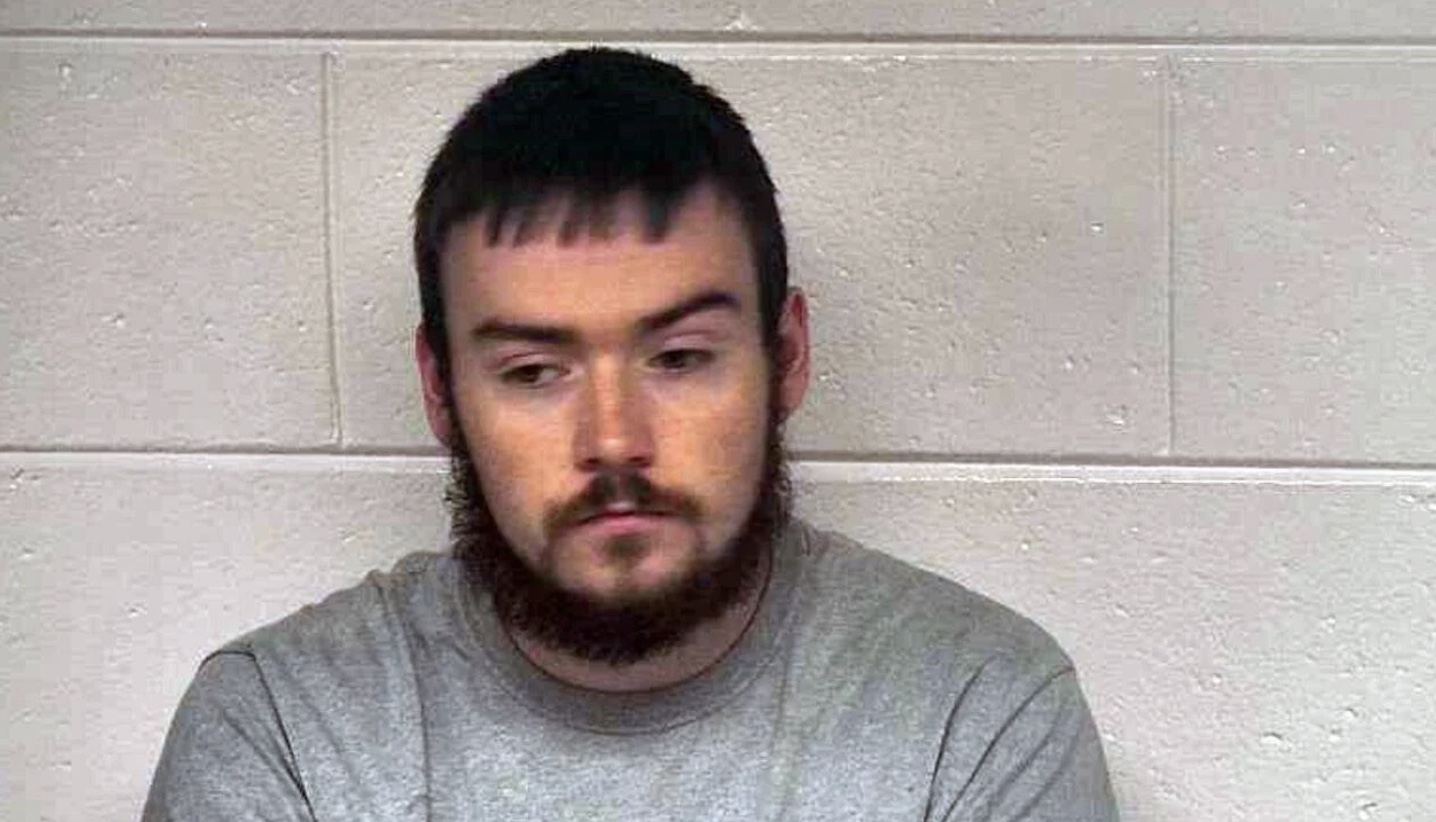 Kentucky Man Videos Himself Abusing Toddler, Posts It on Snapchat

A Kentucky man has been charged with physically abusing a toddler and posting a video of the abuse on Snapchat.

Benjamin J. Franklin, 23, faces charges of criminal abuse of a child under 12 and strangulation. Arraignment is scheduled for October 19, according to WAVE.

According to Franklin’s arrest report, the 2-year-old’s mother told investigators a number of people called her at work telling her Franklin had posted a video to his Snapchat account that showed him holding the boy by the neck and then slamming him onto the bed.

In the report, the deputy wrote that the boy had “obviously visible injuries to his face and to his neck,” WDRB said.

Investigators located Franklin and arrested him. He reportedly admitted to striking the boy in the face, holding him by the neck, and throwing him onto the bed. He also admitted that he recorded the abuse.

Franklin is currently being held on $5,000 cash bond with a no contact order in place for the toddler, his mother, and their home, WAVE reported.

The sheriff’s department didn’t say what the relationship was between Franklin and the boy and his mom.