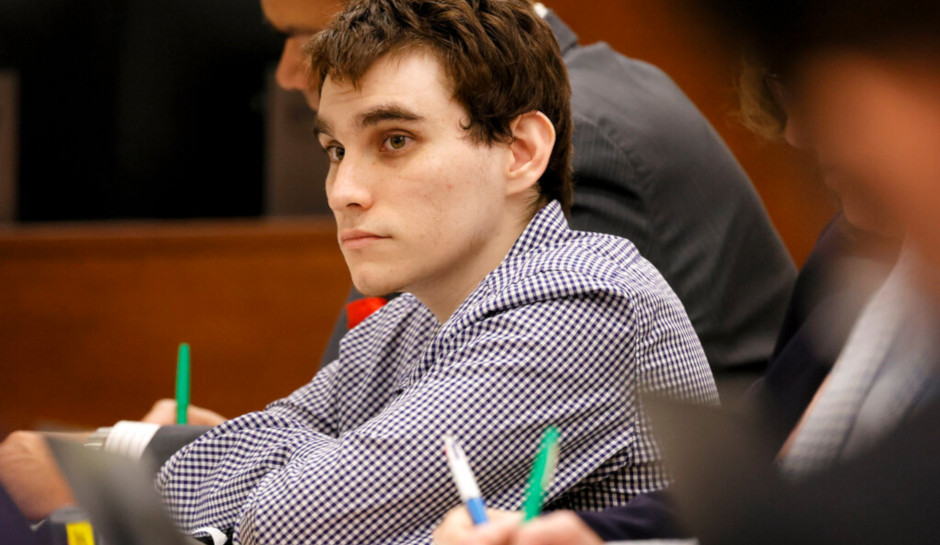 The Broward Sheriff’s Office is investigating a juror in the penalty phase of Parkland school shooter Nikolas Cruz’s trial called the Office of the State Attorney to say she felt threatened by a fellow juror during deliberations.

Prosecutors filed a motion asking the court to authorize the sheriff’s office to interview the juror who felt threatened, not to overturn the jury’s decision but because “a crime may have been committed.”

That juror was not the only one with a complaint. Another juror, who voted for life in prison, wrote a letter to the court denying rumors that she made up her mind to vote “for life before the trial started.”

“This allegation is untrue and I maintained my oath to the court that I would be fair and unbiased,” the juror wrote. “The deliberations were very tense and some jurors became extremely unhappy once I mentioned that I would vote for life.”

A third and still different juror asked to speak with Judge Elizabeth Scherer after the verdict was read about a complaint he had. Scherer said she didn’t speak with him directly but that he’d asked for a complaint form.

“He asked if there was a complaint form that he could fill out, and my answer was ‘No’ and I didn’t think any more of it because I had no idea what he would be complaining about. I didn’t foresee that it was something about the trial,” Scherer said. “I thought maybe he was upset about, I don’t know, about parking or having to wait so long.”

Jury foreman Benjamin Thomas, a gun owner who voted for the death penalty, said he was “not happy with how it worked out, but everybody has the right to decide for themselves.”

“We waited overnight for people to sleep on it, but if a juror had a hard feeling that they were only going to vote one way, there’s nothing else you can do.,” he said.

Juror eight spoke with CNN, telling the network that she voted for life in prison and felt “disrespected” in the “heated” discussions.

“There were three very graceful jurors who voted for the death penalty, who respected everyone’s decision, and there was a good four or five who were very upset,” she said.

Thomas told WPBF that three jurors ultimately voted for life in prison, one of them a “hard no” on the death penalty.

Many family members of the victims of the Parkland shooting were angry after the verdict, with some saying the jury failed.

Because the jury could not unanimously agree to the death penalty, Cruz was sentenced to life without parole. Scherer will officially sentence him on November 1; she cannot overrule the jury.