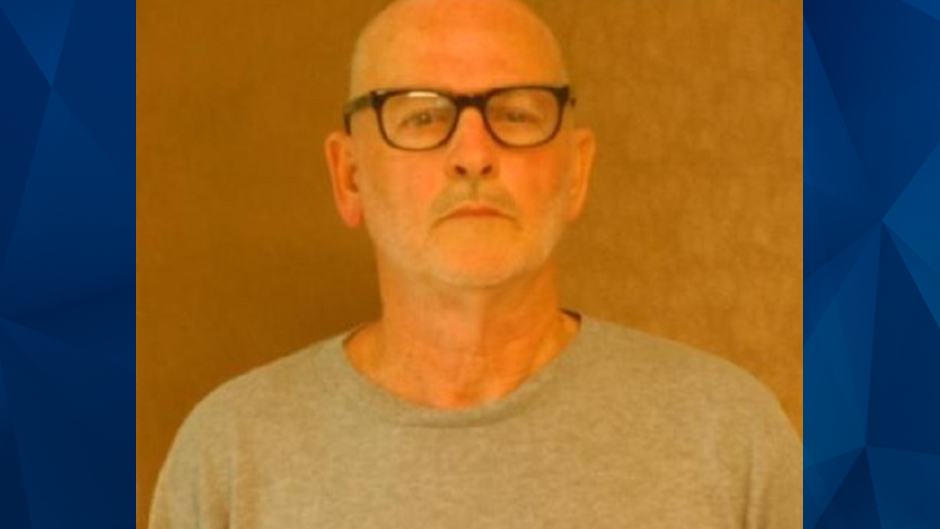 Severed Finger in Glove is Found at Scene of Attempted Home Invasion, Leading Cops to Suspect

North Carolina police arrested a man whose severed finger was reportedly discovered at the scene of an attempted home invasion last week.

WFMY reported that residents were returning to their Burlington home on October 6 when Vernon Wilson, 67, approached them with a gun. A resident reportedly slammed the door on Wilson’s finger, sparking a struggle that led to Wilson’s gun going off and grazing the resident’s chest.

Police’s Criminal Investigation Division was combing the scene when they reportedly discovered Wilson’s glove — which contained his severed finger. Investigators used the glove and finger to identify Wilson as the burglar, according to WXII.

The resident suffered minor injuries and did not seek medical care.

Arrested on Monday, Wilson is charged with first-degree burglary, assault with a deadly weapon with intent to kill, inflicting serious injury, and possession of a firearm by a prohibited felon. He is jailed on a $250,000 bond.