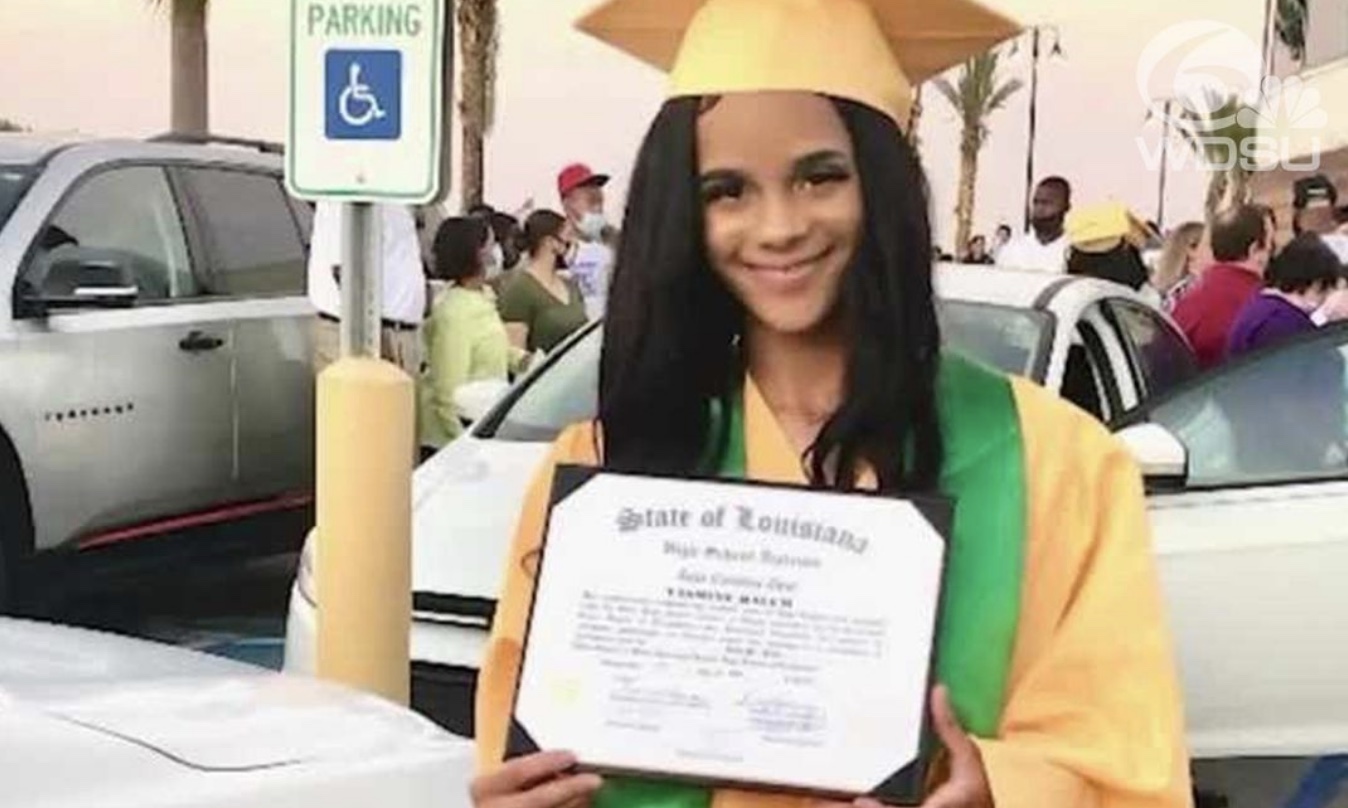 Louisiana authorities have arrested a 15-year-old boy in the shooting death of a 19-year-old woman earlier this week in LaPlace.

St. John the Baptist Parish Sheriff’s deputies found Yasmine Halum fatally wounded Sunday afternoon in the front yard of a home in LaPlace, NOLA.com reported. She had been shot in the torso and was rushed to a hospital but died from her injuries.

Crimestoppers of Greater New Orleans had scheduled a news conference on Friday, after Halum’s funeral in Metairie. They planned to asked for the public’s help in solving the murder.

The news conference was cancelled, however, and police announced the arrest about 90 minutes later.

“We received many tips from the youth in the community that helped our detectives with this case,” Sheriff Mike Tregre said in a statement released Friday afternoon. “We deeply appreciate their cooperation.”

The teen, who has not been publicly identified, was booked into the Sherman Walker Correctional Center in LaPlace on a charge of second degree murder.

Halum was a 2021 graduate of East St. John High School who had launched her own clothing busines called OTR (Only The Real).