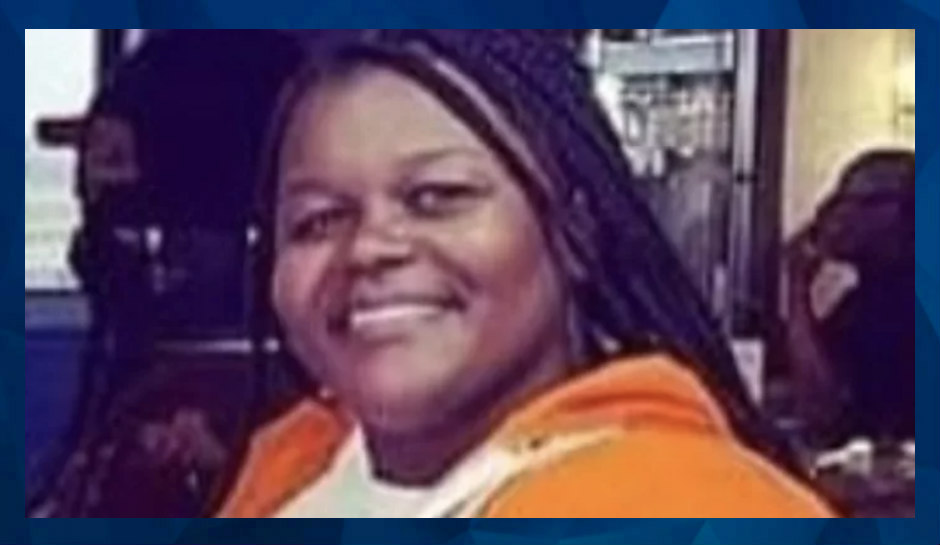 A Louisiana mother is dead after being shot multiple times by a teenager paid to carry out the hit by the woman’s own daughter, WBRZ-TV reports.

Around 11 p.m. on Wednesday, 33-year-old Markeshia Stone was shot repeatedly at the Highland Club apartment complex along Jefferson Highway in Baton Rouge while other children were in the residence.

Medics rushed Stone to a hospital, but she died from her injuries.

Investigators believe Stone’s teenage daughter hired another teen to shoot her following an argument. The alleged shooter has been identified as 16-year-old Dwayne Barfield, whom sheriff’s deputies located near the crime scene. Barfield allegedly confessed to investigators that he shot Stone and asserted that 16-year-old Jermyne Lewis, Stone’s daughter, paid him hundreds of dollars to pull the trigger.

Lewis also reportedly confessed to arranging the hit on her mom, telling police that she asked Barfield to carry out the shooting after she and her mother argued about where she should live, WBRZ-TV reports.

Just before the slaying, Lewis allegedly brought her younger siblings into another room.

Authorities arrested both teens, who are presently in custody at the East Baton Rouge Juvenile Detention Center and are awaiting court hearings in November and December.

Stone’s father, Marvin Palmer, who is also Lewis’ grandfather, described his daughter as a caring mother.

“A loving mom, did everything she could to take care of her kids,” Palmer told WBRZ-TV. “She didn’t deserve that.”

Palmer said he had spoken with his daughter just hours before she was shot.

“I just can’t believe it, man,” Palmer told the television station. “I’m not hating my granddaughter, but at this time I don’t want to see her . . . If I do get a chance to talk to her, I just want to ask why.”

The grief-stricken father and grandfather said he helped his daughter raise her kids. Stone leaves behind three young sons, and Palmer said he wants the younger children to forgive their older sister. He told all of the children except for the very youngest what happened.

“I told her little brothers don’t be mad at their sister,” Palmer told WBRZ-TV.

A GoFundMe page has been launched to help cover Stone’s funeral expenses.