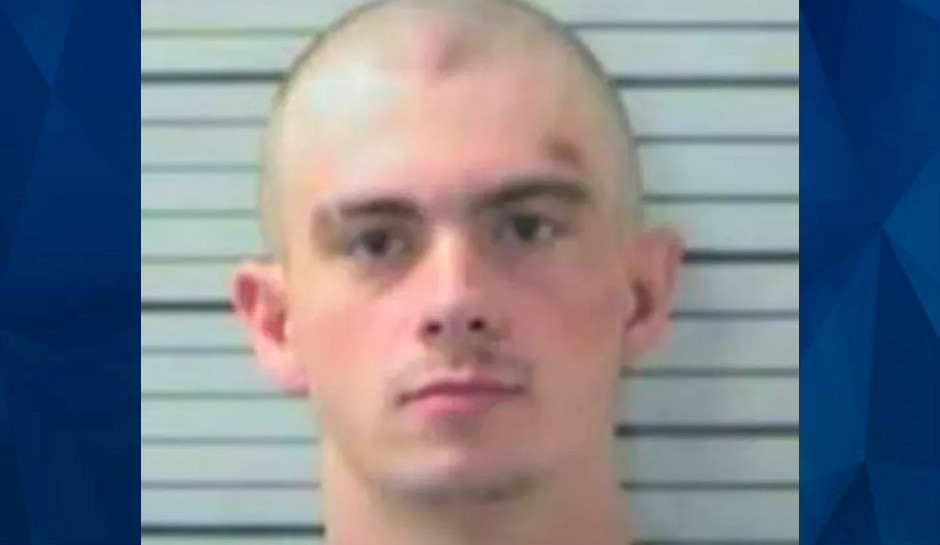 Investigators say that Elijah Persons knew the victim and arranged to meet her in Semmes on the night of October 4. She was waiting in her car, detectives say, when a masked man in a hoodie got in to her car and raped her at gunpoint, WALA reported.

The victim called police, who developed Persons as a “person of interest.” After questioning him and running a digital analysis on his cell phone, they named him their “only suspect” and went to arrest him on Friday at his workplace.

Police said Persons fled on foot but officers apprehended him after a short pursuit which ended with no injuries to suspect or officers.

Persons has been charged with resisting arrest, attempting to elude, robbery, sodomy, rape, and sexual torture, according to jail records.

“These are very serious charges — especially of a sexual nature,” said Lt. Mark Bailey. “We’ll be asking — the D.A.’s Office is the ultimate entity that will request a bond amount if any — but we will be asking for the highest bond amount possible.”

Prosecutors also plan to tell the judge Persons is a flight risk when he appears at a bond hearing on Monday.