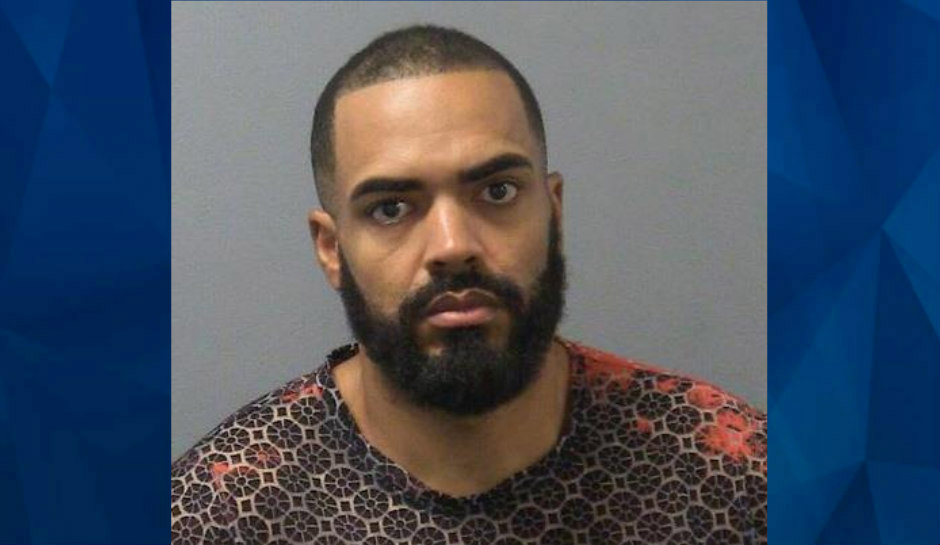 A brave Nevada mother covertly called 911 after she and her three children were kidnapped at knifepoint by a man in Las Vegas, FOX 5 reports.

Authorities allege that 34-year-old Justin Junius Carter attempted to stab the woman and then kidnapped her and the kids, forcing them into a vehicle.

While Carter was driving the vehicle around Mesquite, Nevada, 80 miles northeast of Vegas, the mother was able to dial 911 just after midnight on Monday and kept the line open. She later indicated to dispatchers that she was being held captive.

“The distressed caller was eventually able to quietly speak to the dispatcher, stating she was inside of a vehicle and needed help, but was not able to provide many details,” the Mesquite Police Department said in a press release.

Dispatchers were able to determine the woman’s location, prompting officers to locate and stop the vehicle.

Officers saw indications of a crime immediately and detained Carter, who is being held in the Clark County Detention Center. He is facing multiple charges, including four counts of second-degree kidnapping in violation of an extended protection order, attempted murder, attempted sexual assault, and domestic battery with the use of a deadly weapon, according to St. George News.

The woman and Carter had been in a relationship previously.

Police said the incident demonstrates why police often follow up on accidental 911 calls or cases of “pocket dials.”

“Dispatchers frequently receive ‘pocket dial’ or accidental 911 calls, and an officer is sent to each one of those calls to check on the caller and everybody else there,” the Mesquite Police Department said.

“The incident . . . is exactly why we make these calls a priority. Excellent work by dispatchers and officers to make that family safe!”

In a written statement, Mesquite Police Chief Maquade Chesley applauded the mother and children for their courage.

“The bravery of this woman and her children cannot be overstated. They maintained their composure, and she bravely created a plan in her head to call for help as soon as she could,” Chesley said, according to NBC News.

“I am grateful the dispatchers and officers working that night were ready to jump into action without hesitation to find and rescue these victims from such a terrifying experience. Their swift action and persistence to gather information from the 911 call saved this family from further harm.”