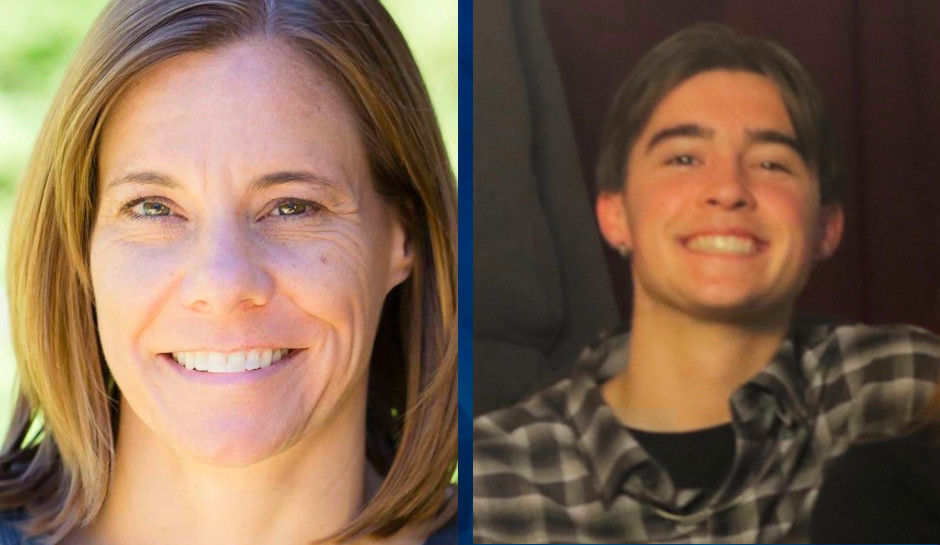 The woman found dead in the trunk of a car involved in a pursuit and crash in Nebraska Friday has been identified as Michelle Roenz, 49, who was reported missing in Texas along with her 17-year-old son on Thursday.

Tyler Roenz, the son, was driving the Mazda 3 that fled from an attempted traffic stop on Interstate 80 near Grand Island, as CrimeOnline previously reported.

The younger Roenz remains hospitalized in Grand Island for treatment of injuries he sustained when he crashed, ending the pursuit, according to KOLN.

The Nebraska State Patrol said it was coordinating with the Harris County Sheriff’s Office in Texas for his extradition once he’s released from the hospital.

The Roenzes were reported missing Thursday morning in Humble, Texas, by a family member.

KHOU reported that a Nebraska State trooper spotted the Mazda 3 about 15 minutes after receiving a report that it may be connected to a homicide. Tyler Roenz led troopers in a high-speed chase for about 9 before he hit the back of a semi-truck, went off the road, and smashed into a tree.

Former classmates of the teen told the station they were surprised, KTRK reported.

“I didn’t know the Tyler I knew would end up doing something this crazy,” said a classmate who chose to remain anonymous. She said she used to work with him at a movie theater and was told by others “to be careful around him, but they didn’t specify why.”

Another classmate knew the teen as “a cross-country star” at Humble ISD before he abruptly left the school in 2021.

“He was really sweet,” the student said.

Tyler Roenz was out on bond in an attempted sexual assault case from March 2022. He was charged with attacking an 18-year-old girl in his car, ripped off her shirt, and kicked her in the face.

It’s not clear yet exactly what charges he will face when he’s brought back to Texas.