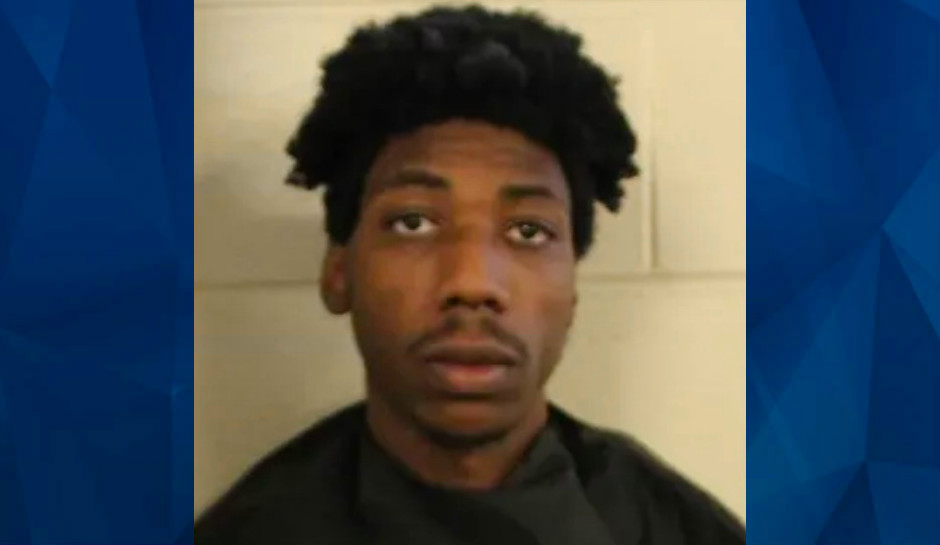 A Georgia man allegedly tried to smother a pair of prematurely born twins using a pillow and broke the neck of one of the infants in the course of the assault, WXIA-TV reports.

Prosecutors have charged Robert Terrell Dubose Jr., 22, with aggravated assault and two counts of cruelty to children involving excessive physical or mental pain, according to FOX 5, citing an arrest warrant obtained by the television station.

Investigators believe that Dubose inflicted “cruel or excessive physical or mental pain” on the twins while they were crying on October 3 at an apartment on Redmond Circle in Rome, Georgia, as CrimeOnline previously reported.

The state alleges that Dubose was “aggressively handling the victim with his hands causing her to have a broken neck and putting a pillow over the face of the victim and her twin sister while they were crying,” according to court documents obtained by the Rome News-Tribune.

The condition of the victims and their relationship with Dubose is not clear. The twins had been born prematurely; there are conflicting reports about whether they were born five months or five weeks early.

Police arrested Dubose on October 11 at his home, WRGA radio reports. Records obtained by Fox News show Dubose was bound over for further proceedings in Floyd County Superior Court, meaning a judge found probable cause for the charges.

Dubose is being held in the Floyd County Jail without bail, according to the News-Tribune.

The city of Rome is located about 70 miles northwest of Atlanta.