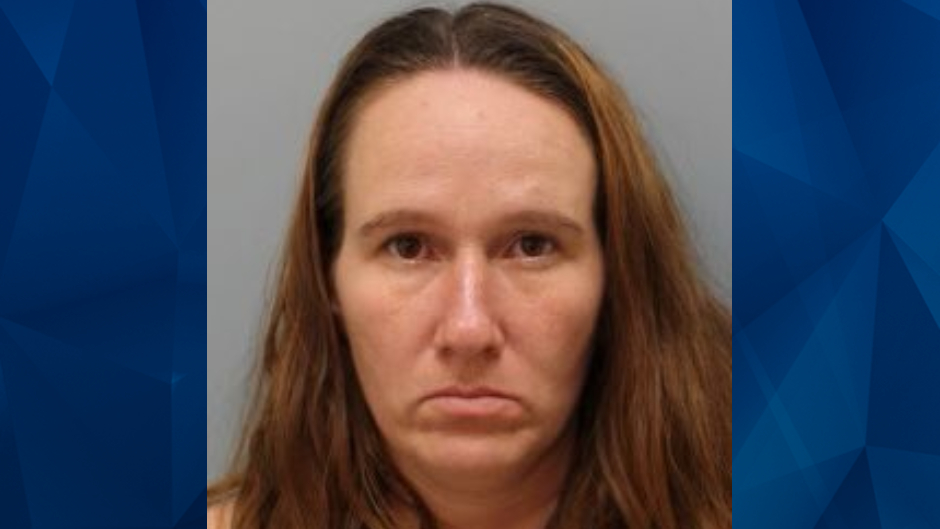 5-Year-old Girl Screamed, ‘I’ve Been Good’ Before Mom Slit Her Throat & Strangled Her for 30 Minutes

On Monday, a judge set bond at $15 million for a Texas woman who is accused of murdering her 5-year-old daughter on Sunday.

Melissa Towne, 37, allegedly confessed to stabbing her daughter to death at Spring Creek Park in Tomball. Harris County Sheriff Ed Gonzalez said Towne had driven to HCA Tomball and told emergency room employees that she killed her daughter and her body was in her car, KTRK reported.

A nurse reportedly found the girl’s body wrapped in plastic and in a mesh laundry bag on the floor of Towne’s car. Workers observed that the girl’s throat was slit and she had laceration and ligature marks on her neck, according to KTRK.

Towne allegedly told police that her daughter was “evil” and she killed her so she would no longer have to deal with her. Authorities claimed the girl screamed, “I’ve been good” as her mother got a knife out of her bag and demanded she gets on her knees, according to KHOU.

Towne reportedly then slit her daughter’s throat. When she did not die, she put a bag over her head and strangled her for 30 to 45 minutes, according to KHOU.

A knife was reportedly discovered in Towne’s pocket. KTRK reported that investigators searched the park but recovered no evidence related to the girl’s slaying. Police said they confirmed that the child was not killed in her mother’s car.

Towne is charged with capital murder. It was revealed during Monday’s court hearing that Towne is not the victim’s custodial parent. It is unclear whether Child Protective Services had prior involvement with the family.