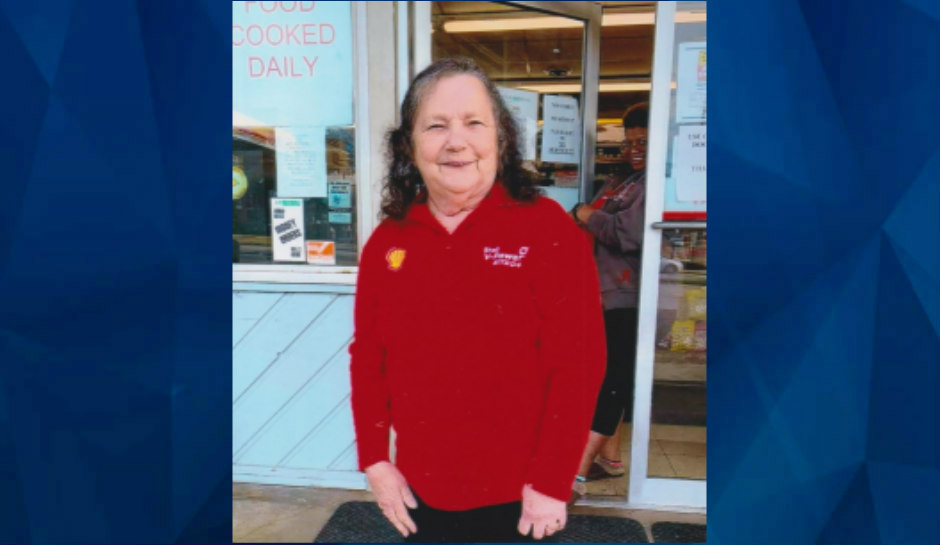 A deadly dog attack on an elderly Georgia woman has led to criminal charges against the victim’s daughter, who owned the dogs and failed to report their aggressive history, according to the LaGrange Daily News.

Around 7:45 p.m. on October 7, dispatchers received a 911 call about an elderly woman screaming that she needed help because dogs were attacking her sister at a home on Terrace Drive in Troup County.

Officers arrived at the scene and found 80-year-old Rosetta Gesselman wounded and bleeding on the floor.

Responders deployed a spray and the large dogs ran out of the residence into the backyard. Medics then attended to Rosetta and rushed her to an area hospital, where she was later pronounced dead, WTVM-TV reports.

Investigators say the victim’s daughter, 48-year-old Tongia Gesselman, owned the dogs and knew they had become aggressive before. The dogs had allegedly killed family pets and also bit someone’s hand so severely that the injured person required medical treatment at a hospital.

Tongia is alleged to have never reported the aggressive nature of the dogs, Troup County Sheriff James Woodruff said, according to FOX 5.

Prosecutors have now charged Tongia with reckless conduct and felony involuntary manslaughter in connection with her mother’s death, the Daily News reports.

One dog was a female pit bull mix, while the two other dogs were male pit bull/great mastiff mixes. First responders put down two of the dogs at the scene and a third dog was later euthanized.

Tongia remains in custody on $6,000 bond and has not yet entered a plea, according to PEOPLE.

Rosetta was a beloved member of her community in LaGrange, about 70 miles southwest of Atlanta.

“Rose was the sweetest lady always smiling I am so sorry this happen to her,” one commenter wrote on her obituary website, where numerous people left condolence messages.