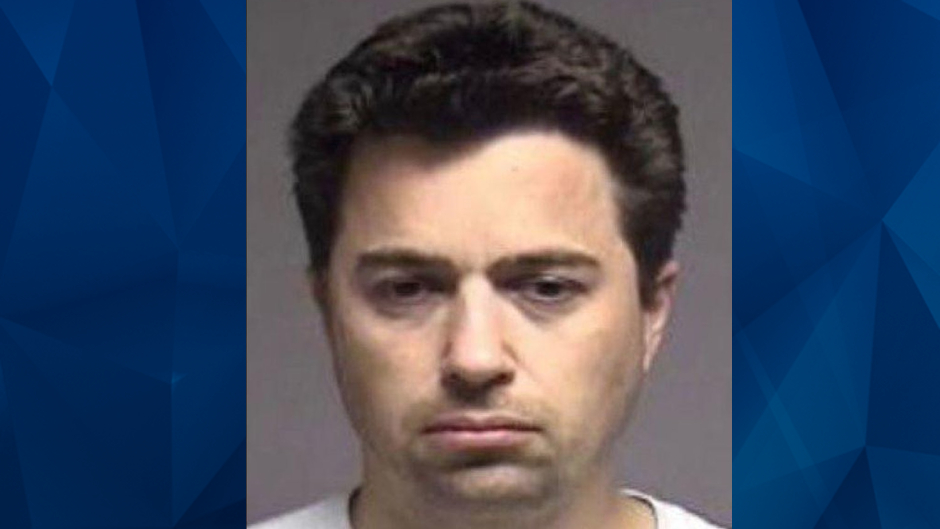 Adam Wright, 42, was the first of three inmates to be sentenced in the fatal beating and stabbing of Christian Maire, 40. The Detroit News reported that Maire was housed at Milan Correctional Facility when he was stabbed 28 times with a makeshift knife, stomped, kicked, and hurled down a flight of stairs.

“Specifically, Wright and [co-defendant Jason] Kechego repeatedly kicked and stomped Maire in the head, and Wright prevented corrections officers from intervening while [co-defendant Alex] Castro repeatedly stabbed Maire. Wright, along with his two co-defendants, then worked together to throw Maire’s body down a flight of stairs,” the U.S. Attorney’s Office for the Eastern District of Michigan said in a statement.

In 2018, Maire was sentenced to 40 years in prison for organizing an online group that had members posing as teen boys to procure girls who were then manipulated into performing sex acts on camera. One hundred children were targeted and exploited, according to The Detroit News.

At the time of Maire’s slaying, Wright was already serving a federal sentence for committing a string of bank robberies in 2011. His release was scheduled for 2032.

Wright pleaded guilty in February to second-degree murder for his role in Maire’s death. The latest sentence will run concurrently and consecutively with his other sentences.

Co-defendants Castro, 42, and Kechego, 41, are awaiting trial. The Detroit News reported that Castro and Kechego stood trial for killing Maire, but it ended in a mistrial in July as the jury was unable to reach a unanimous verdict.