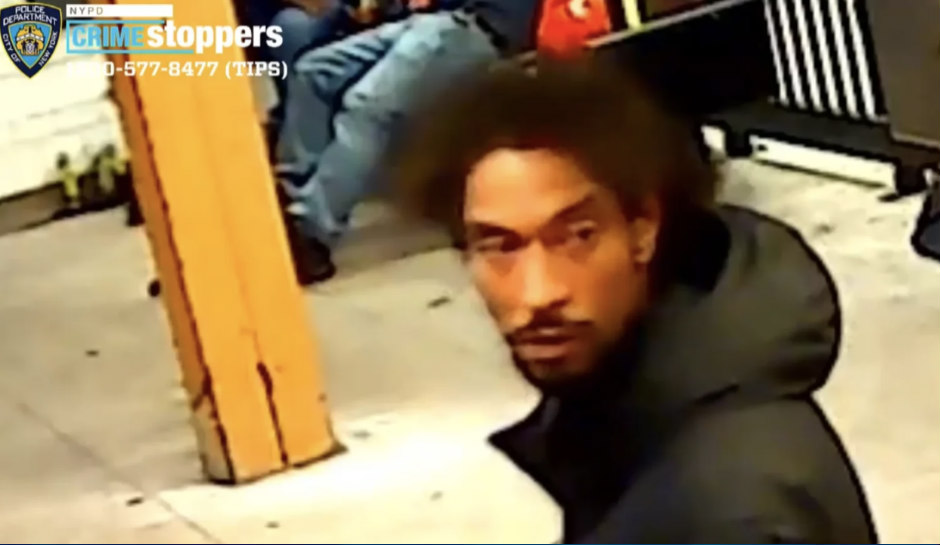 Police in New York are asking for the public’s help to identify the person who pushed a man in front of an oncoming subway train in an unprovoked attack, FOX 5 reports.

The incident happened at 11:50 a.m. Saturday at 149th Street and Southern Boulevard in the Mott Haven section of the Bronx. Footage from security cameras showed the suspect following the 26-year-old victim to the northbound platform for the 6 train.

The suspect allegedly lunged at the victim, pulled back, and then ran at the victim and pushed him directly into the path of an arriving train, according to FOX 5.

The suspect ran away from the scene as Good Samaritans helped rescue the victim, whose legs were injured. Medics brought him to an area hospital, where he was listed in stable condition, WNBC-TV reports.

There have been at least 11 reported incidents of people being shoved onto subway tracks this year in New York City, according to DailyMail. Killings in the city’s subways are at their highest point in 25 years, even though ridership has fallen dramatically.

The most recent murder was on Friday when 15-year-old Jayjon Burnett was fatally shot on a train at the Mott Avenue Subway Station. Police arrested Keyondre Russell in connection with that killing, according to FOX 5.

Felony crimes have also increased on the subway by 42 percent.

The suspect in Saturday’s attack is described as a male with a medium complexion and a medium build, large black hair, and facial hair. He was wearing camouflage pants, camouflage sandals, and a black winter jacket.

To report the identity of the suspect or information about the case, call Crime Stoppers at 1-800-577-TIPS.