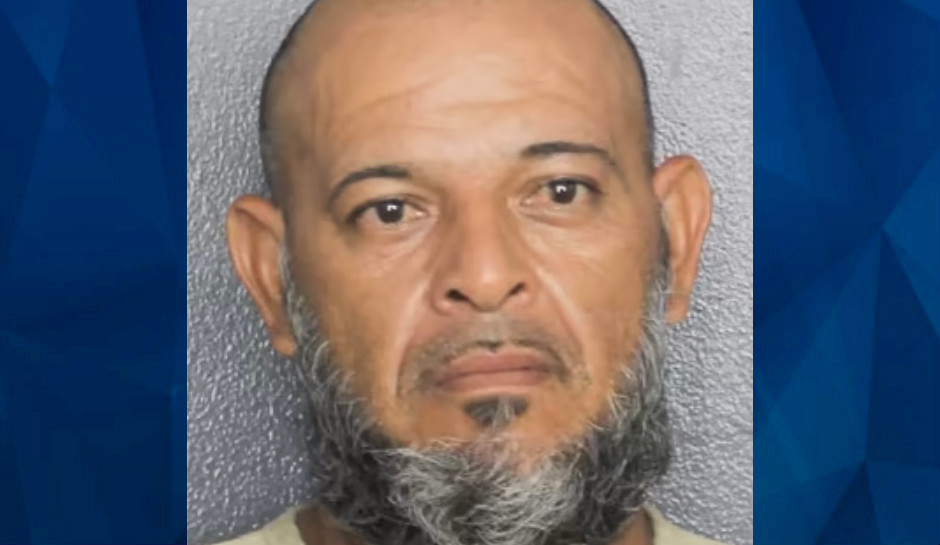 A Florida man shot his wife multiple times during an argument on Saturday while the couple’s 5-year-old daughter watched.

Edmundo Marin told his twin brother, Vinicio Marin, what he’d done and asked him to take the little girl inside and call 911, WPLG reported.

Davie Police officers found Edmundo Marin in his black 2015 Chevrolet Silverado with the victim and a gun inside. According to an arrest report released on Tuesday, Marin, who is from Guatemala and doesn’t speak English, told a Spanish-speaking detective that he shot the victim after she tried to stab him. An officer reported that the victim was found holding a knife.

The arrest affidavit said that Edmundo Marin also confessed to murder to a 911 dispatcher and a police detective.

He’s been held since Sunday without bond on a first degree murder charge.

Police asked anyone with information to call Broward County Crime Stoppers at 954-493-8477.