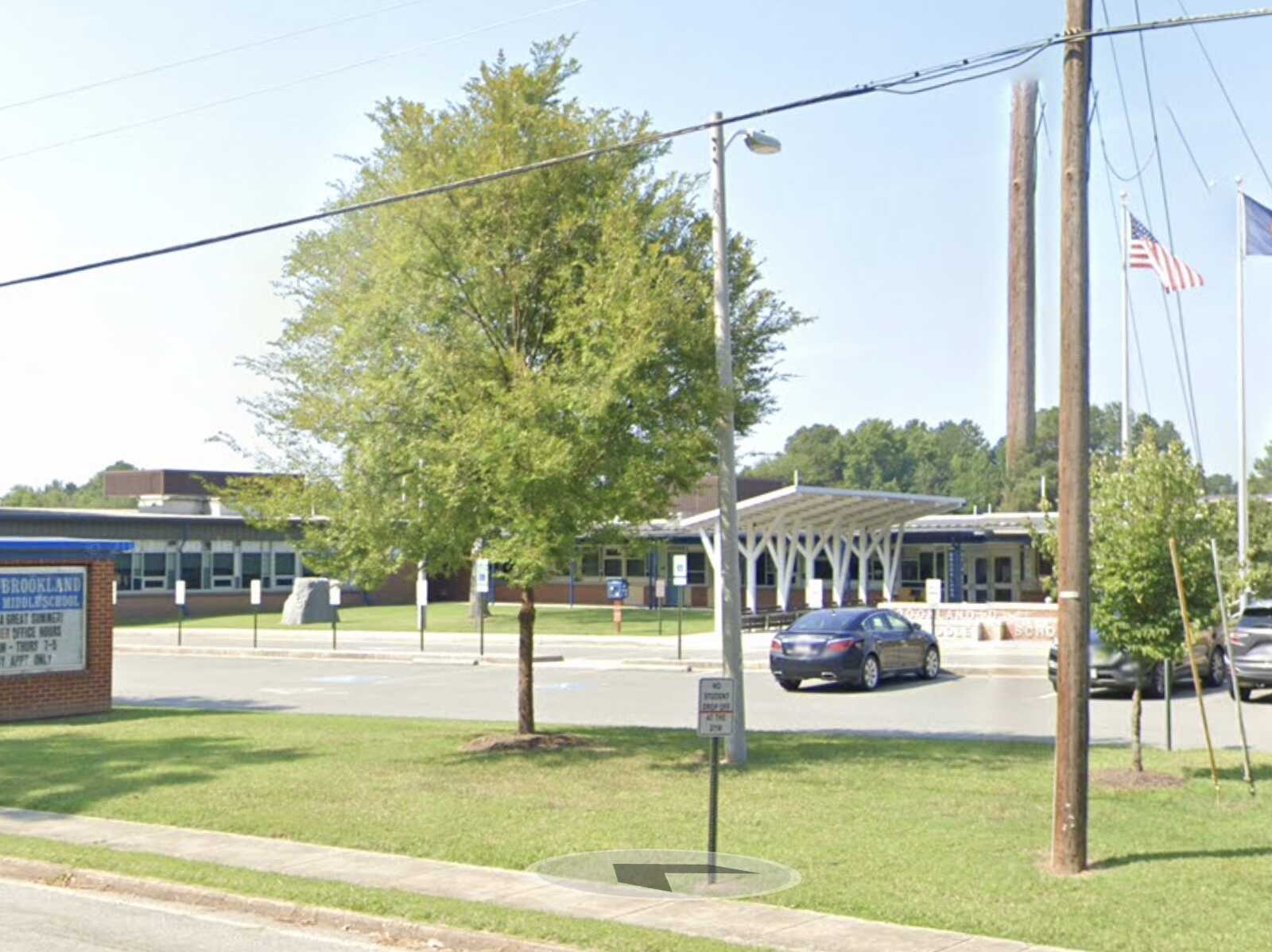 A Virginia 7th grader was hospitalized in critical condition Tuesday after being stabbed by another student in a locker room at a Henrico County middle school.

The Henrico Police Department said a school resource officer was alerted to the Brookland Middle School stabbing shortly before noon.

While the victim was rushed to the hospital, the suspect, another 7th grader, was taken into custody, WHSV reported.

School officials sent an email to parents saying the school had been put on a “lock and teach” after the incident, but that didn’t stop frightened parents from racing to the school to pick up children who texted them from inside the building.

“They just said we were on lockdown, and everyone had their computer out and saw everything saying that there was a stabbing on the news. We found out from the news,” Waller said.

“While this was a very contained incident involving two students, we know whether students bore witness to the incident or were just here learning today, it is very upsetting,” she said.

School officials said counselors and mental health resources will be on-site at Brookland Middle School on Wednesday to help these students cope with what happened.