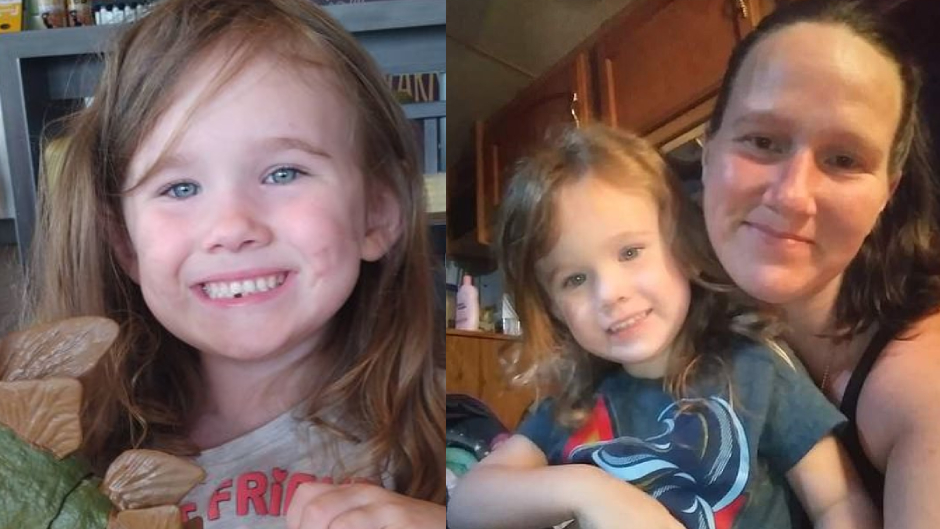 PICTURED: 5-Year-Old Girl Told Mom ‘I’ve Been Good’ as She Stabbed & Strangled Her to Death

A babysitter and neighbor reportedly notified authorities about a Texas woman before she allegedly killed her 5-year-old daughter on Sunday.

Child Protective Services told KTRK that it had prior involvement with Melissa Towne, 37, who allegedly stabbed and strangled her daughter, Nichole Bradshaw, and brought her body to a hospital in Tomball.

The agency said Towne has two other children, ages 2 and 18, who are safe and living with relatives, while Bradshaw’s father reportedly had custody of her since birth.

The nature of CPS’ prior involvement was not disclosed due to privacy concerns. However, Towne’s previous neighbor told KTRK that he called the police on the mother several times due to her apparent mental health issues.

The neighbor, who reportedly put up security cameras due to Towne, claimed he also witnessed her striking her own car with a baseball bat.

“We always knew she had mental issues,” he commented. “She would have arguments with my mailbox for no reason.”

Meanwhile, Bradshaw’s former babysitter revealed to KPRC that she called authorities on October 5 after noticing bruises on the girl. The babysitter said someone contacted her the following day, but the outcome of that call is unclear.

“She [the 5-year-old] always constantly told me she did not want to go home. She just kept saying that her family doesn’t trust her,” the woman told KPRC.

After Towne’s allegedly killed Bradshaw and took her to the hospital, a nurse reportedly found her body wrapped in plastic in a mesh laundry bag on the floor of Towne’s car. Workers observed that the girl’s throat was slit and she had laceration and ligature marks on her neck, according to reports.

Towne allegedly told police that her daughter was “evil” and she killed her so she would no longer have to deal with her. Authorities claimed the girl screamed, “I’ve been good” as her mother retrieved a knife and told her to get on her knees.

According to police, Towne reportedly then slit her daughter’s throat. When she did not die, she allegedly put a bag over her head and strangled her for 30 to 45 minutes.

Towne is charged with capital murder. On Monday, a Harris County judge set her bond at $15 million.