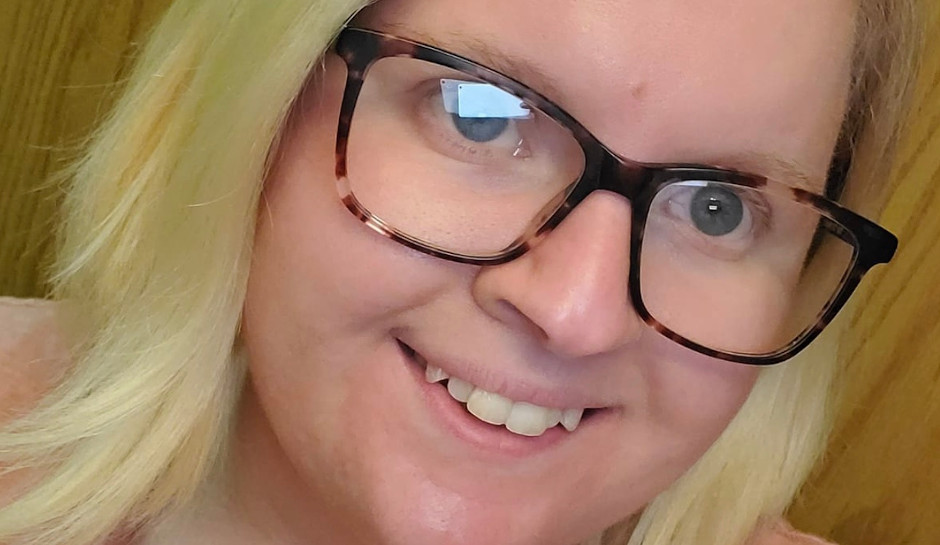 A 24-year-old passenger in a car was shot and killed Saturday night in a road rage incident on Highway 2 in Washington state.

Investigators said that the drivers of a 2014 Kia Sorrento and a Subaru SUV got into some kind of road rage altercation. The driver of the Kia tried to pull away from the Subaru, but a passenger in the SUV opened fire through the rear passenger window of the Kia, striking Raelyn Nicole Davis.

Davis was pronounced dead at the scene.

The state patrol said the Subaru fled the scene. Witnesses described it as dark in color with a mounted cargo basked on top.

Police asked anyone with information to contact Detective Sergeant Michael Marken at 360-654-1140 or Michael.Marken@wsp.wa.gov.