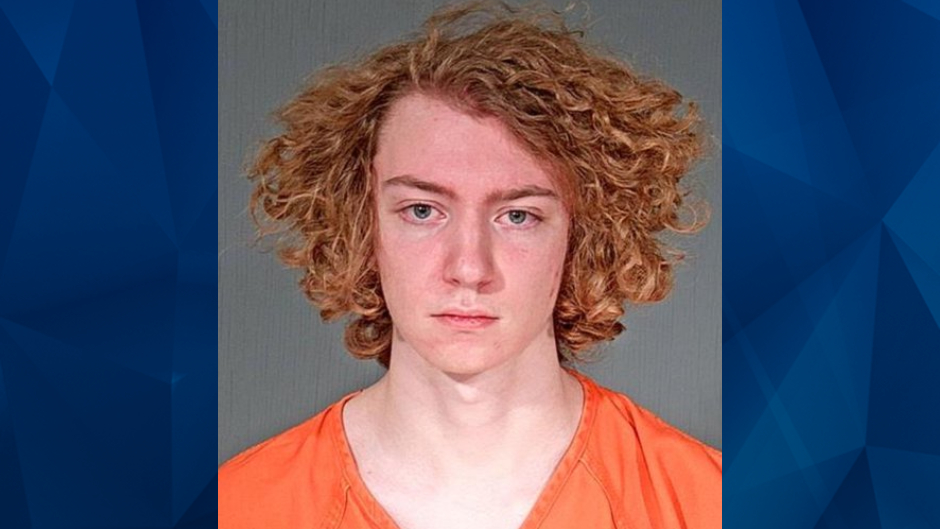 A 17-year-old Wisconsin girl is fighting for her life after another 17-year-old she met online allegedly stabbed her and ran her over with a car on Saturday.

Suspect Dylan Lenz reportedly met the victim on Snapchat and they talked online before meeting at a Walmart in Beaver Dam. Lenz told police that he did not know the victim’s name, but he decided he wanted the girl dead, according to WITI.

Lenz allegedly recounted how he stabbed the victim with a boxcutter and let her go before running her over with his car as she tried to flee. Beaver Dam police were called to the area after witnesses saw Lenz run over the victim in the back parking lot, WITI reported.

According to WMTV, Lenz told deceives that he planned to kill the girl beforehand.

“While in the store, I was like this is the last day she was going to be alive. This is the last night of her life. I was out of control. I wasn’t thinking. My body just took over,” the teen allegedly stated.

Police used surveillance footage to get Lenz’s license plate. An officer went to his home and reportedly noticed blood on the outside of his car, a broken license plate, and grass stuck in its frame. Lenz’s mother told the officer that blood found in the backseat of the car was Lenz’s and suggested that the victim inflicted her son’s injuries, according to WMTV.

However, Lenz allegedly told police, “I was trying to kill her. I knew she would go tell someone my name or my license and now I think I’m in more trouble than I would have been.”

WMTV also reported that the victim cannot move below the waist and will require surgery for a spinal injury she sustained in Saturday’s attack. Police said the victim also suffered two broken ankles, a shoulder injury, and road rash from her shoulders to her feet.

Lenz is charged with attempted first-degree intentional homicide and his bond is set at $150,000. He is due in court on November 17.