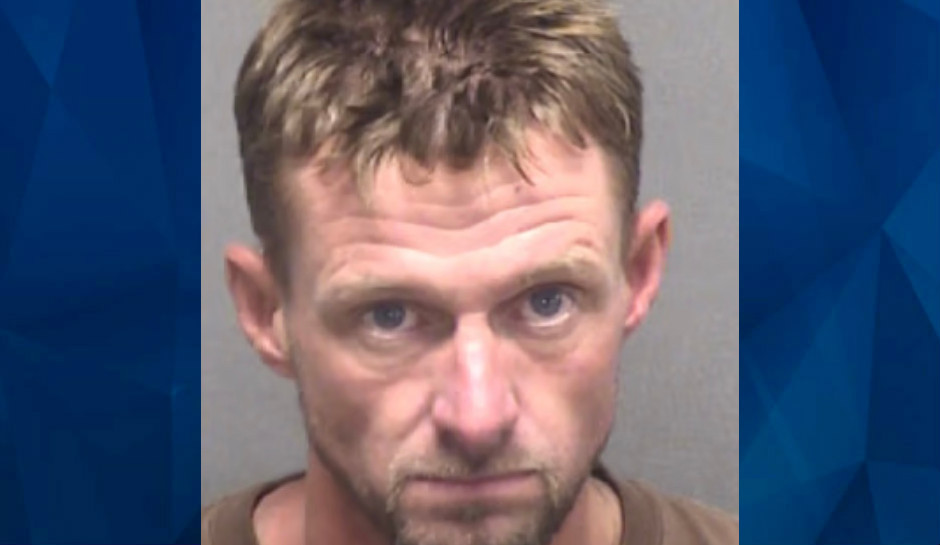 A Texas man has been charged with aggravated assault with a deadly weapon after he allegedly crashed his truck into another vehicle on Interstate 35 in San Antonio.

San Antonio police said that Vanmatter was angry when he learned that the girlfriend was picked up at a gas station by her ex-boyfriend. He chased the ex-boyfriend’s vehicle, carrying the girlfriend and three other people, in a truck pulling a trailer.

After a short pursuit, police said he “intentionally” rammed his truck into the other vehicle, pushing it off the roadway. The vehicle rolled several times before coming to a stop on the highway shoulder.

It’s not known if the people inside the other vehicle were injured.

Vanmatter’s girlfriend told investigators they had been dating for about six months.