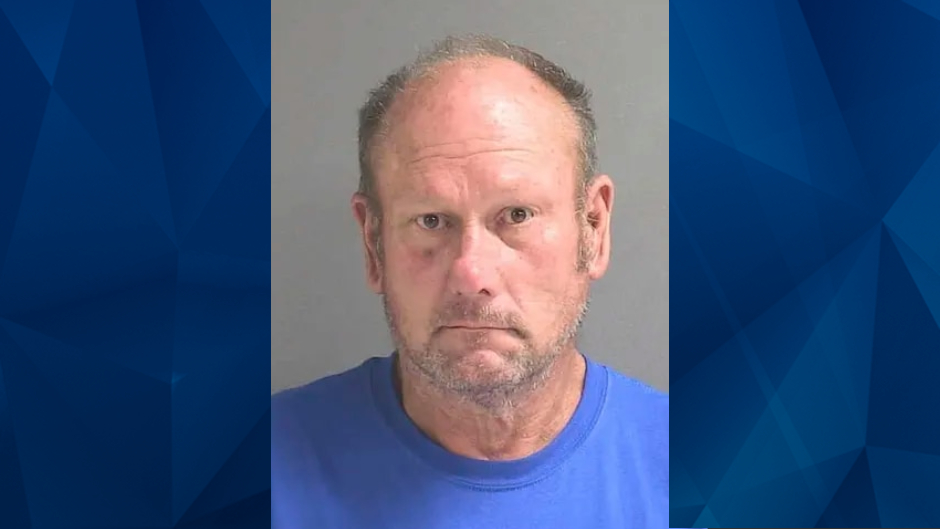 A person of interest in the deaths of four Oklahoma men whose remains were found last Friday was arrested in Florida on Monday.

Joe Kennedy, 67, was reportedly arrested in Daytona Beach Shores while driving a stolen car. The Tampa Bay Times reported that he is being held on grand theft auto charges in Florida, and he has not been charged with the slayings of Mark Chastain, 32, his brother Billy Chastain, 30, Mike Sparks, 32, and Alex Stevens, 29.

Okmulgee, Oklahoma, police Chief Joe Prentice has not said Kennedy is a suspect, but he did mention that he would be brought to Oklahoma for questioning.

On Monday, Oklahoma police confirmed that the remains found in the Deep Fork River belong to the four missing men. The men were reportedly last seen leaving Billy Chastain’s house on bicycles pulling trailers on October 9. Prentice said they believe they intended to carry out theft or robbery as a witness said that the men planned to “hit a lick.”

While looking for the missing men, data from Mark Chastain’s wife’s cell phone reportedly led investigators to a salvage yard and a gas station. Investigators believe the phone was cut off after the men arrived at a second scrapyard near Okmulgee, where a deadly incident occurred.

Detectives believe the four bodies were dumped in the river on October 10, a day after the men were last seen. Their bicycles are reportedly still missing.

According to Tulsa World, police found evidence of a violent incident at a salvage yard owned by Kennedy and at nearby properties.

Prentice said Kennedy will remain jailed on a $500,000 bond in connection to a 2012 felony shooting case.

He said, “The murder investigation is ongoing, and investigators continue to follow leads every day. Additional information will be relayed when it is available.”