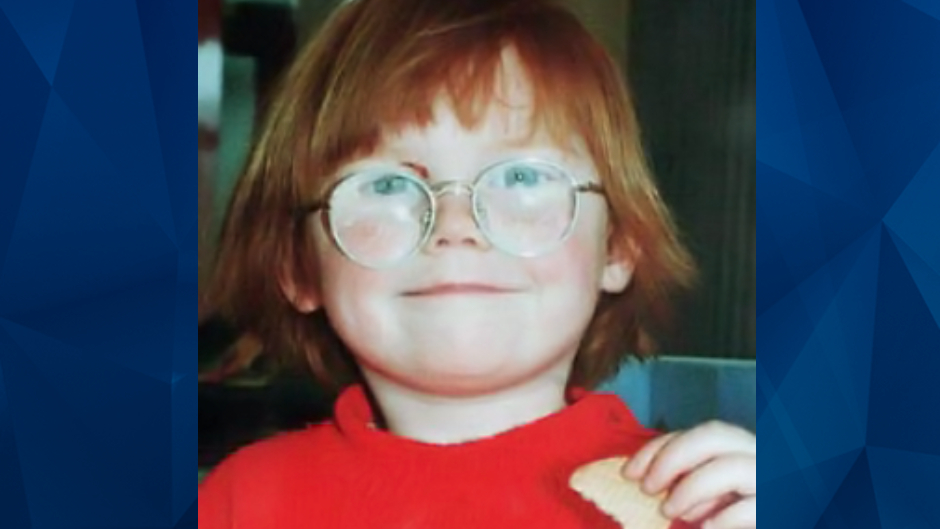 A British inmate who is serving time for abducting, sexually assaulting, and murdering a 3-year-old girl in 1994 will reportedly stand before a parole board early next year.

While Shane Armstrong, 60, was sentenced to life in prison for Rosie Palmer‘s slaying, DailyMail reported that he became eligible for parole in 2010 after a high court lowered his term to 16 years in 2005. Years earlier, Armstrong kidnapped Rosie roughly 60 feet from her home and stashed her mutilated and partially-nude body in a bin liner in his home.

Parole for Armstrong has been rejected on numerous occasions, the most recent being in January of this year.

Armstrong was 32 when he abducted, sexually assaulted, and killed Palmer, who lived in the same neighborhood. The Daily Mail reported that Armstrong had a history of mental health issues, and in 1993 a social worker warned officials that he posed a risk to children.

The Cleveland County Council did not act on this warning, and Armstrong killed Rosie two years later.

The parole board recently confirmed Armstrong’s upcoming hearing to DailyMail. The board will be tasked with determining the severity of Armstrong’s crimes, and concluding whether he still poses a danger to society.

“We can confirm the parole review of Shaun Armstrong has been referred to the Parole Board by the Secretary of State for Justice and is following standard processes,” the agency said. “A hearing is expected to take place early next year with a decision shortly thereafter.”