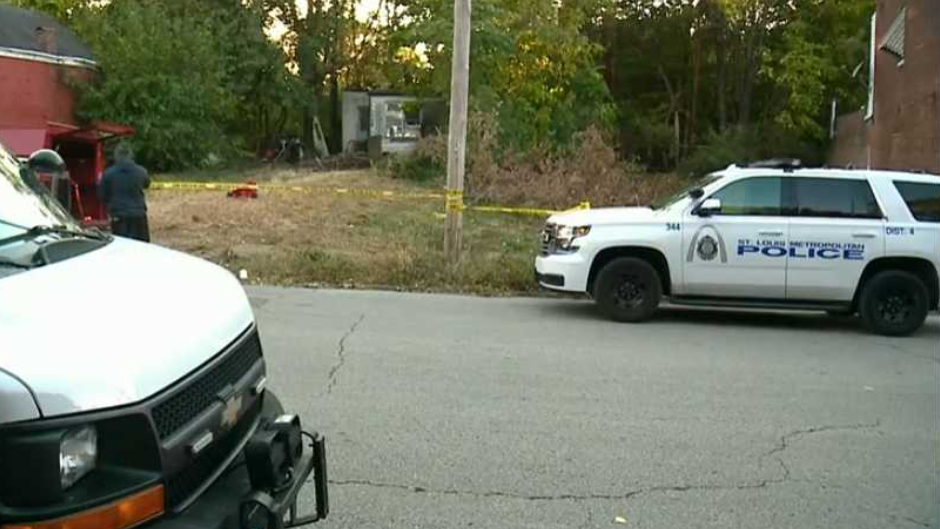 Missouri police apologized on Wednesday for an ordeal that allegedly entailed concerned residents discovering human remains after alerting authorities to a man’s disappearance and slaying.

St. Louis Alderman Brandon Bosley told the St. Louis Post-Dispatch that he was assisting residents in digging a vacant lot when someone possibly found a rib cage and hip bone. Bosley said the bones were in a hole that was four-feet deep.

According to the Post-Dispatch, residents carried out the search after police unsuccessfully searched the area twice. Janet Sanders, who lives near the lot where the bones were found, told the news outlet that she alerted authorities after someone revealed to her on Friday that a man squatting next door was killed and buried on the lot.

Sanders said the slaying occurred within the past month, but she declined to say who told her about the homicide out of fear they may be targeted.

On Wednesday, St. Louis police Major Ryan Cousins confirmed they have recovered an entire body. He also said the body had been there for some time, but he did not provide an exact timeline.

Sanders reportedly contacted authorities on Saturday, and police responded to the area with dogs the following day. After cops left, Sanders and another woman searched the brush and found dirt that appeared to have been moved, according to the Post Dispatch.

Sanders called the police, who allegedly stated that they already searched the area and asked her whether she had found a body. She claimed an officer hung up on her after he said she was not going to dig the area herself.

The Post Dispatch reported that a homicide commander returned to the area on Monday. Sanders reportedly marked the suspicious area with spray paint, but investigators still did not locate the remains.

“They dug down six inches, right on top of where the bones were found,” she told the news outlet. “I begged them to dig more, and they suggested I do it.”

Following this encounter, residents reportedly called Bosley — who responded to the lot hours later. The bones were found that afternoon, according to The Post Dispatch.

“Thankfully the people of the neighborhood were persistent about it and continue to dig on their own,” St. Louis Metropolitan police Captain Pierre Benoist told KMOV.

Cousins said they are investigating the apparent homicide. While he apologized to the community, he pushed back against allegations that his department mishandled or disregarded this case.