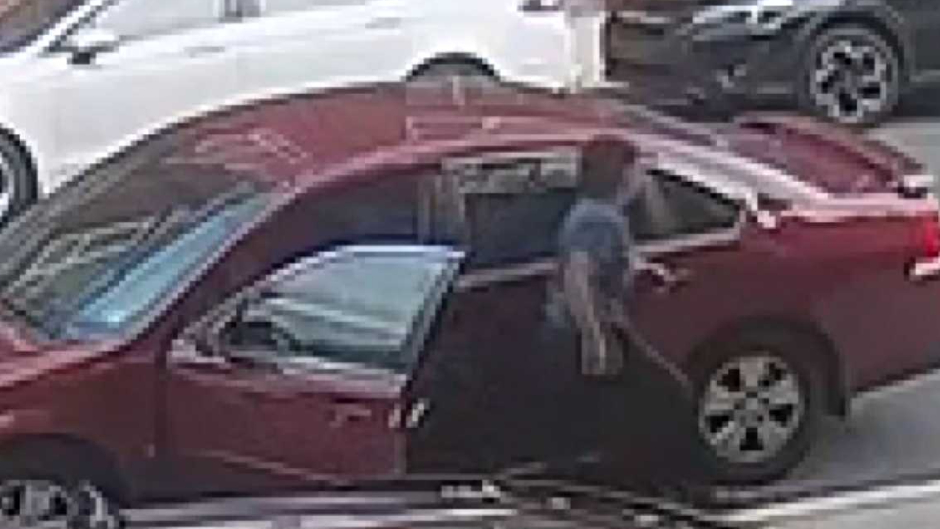 Pennsylvania police are investigating after a woman was apparently seen using a stun gun on a child on Monday.

The Philadelphia resident who reportedly witnessed the incident told WTXF that he was working from his office when he heard loud music coming from a car. He reportedly looked outside and spotted a woman open the backseat passenger door where at least one child was apparently sitting.

“I saw the woman had something in her hand, and then I saw a flash of light, and I heard that unmistakable sort of clicking sound of a taser or some sort of electric device,” he recalled.

The resident said he heard the child “moan in pain” even over the loud music. He also claimed he called 911, but the woman had driven off by the time he got downstairs to get her license plate.

According to WTXF, surveillance footage from a neighbor’s home possibly caught the stun gun go off twice. A flash of light is also visible before the woman shuts the car door.

“I could see the arm sort of where the light seemed to make contact,” the witness told the news outlet. “Then I could see again what looked like the arm of a child kind of struggling with her in the front seat after it happened.”

James Kearney, Captain of Philadelphia police’s Special Victims Unit, told TK that they are hoping someone captured footage of the license plate. They are also seeking information on the woman’s identity to ensure everyone involved in Monday’s incident is safe.