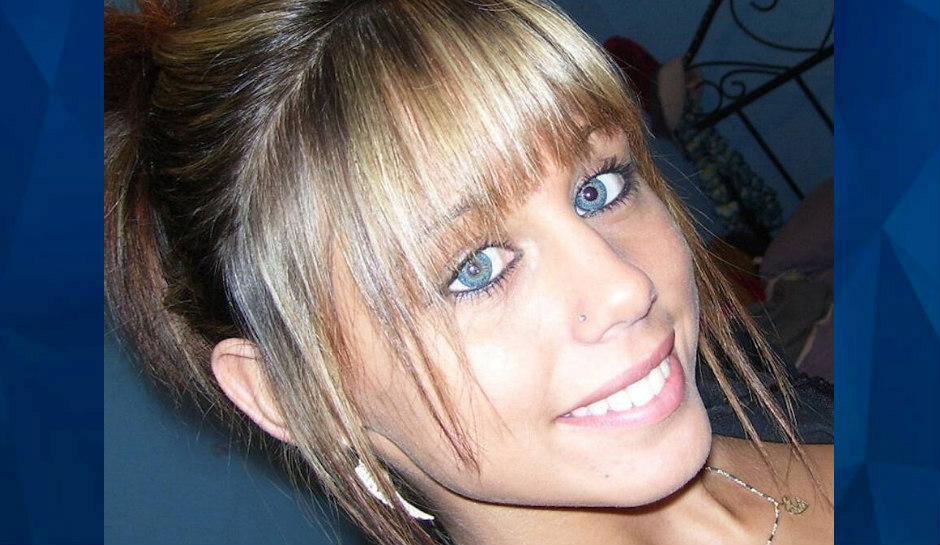 ‘I Was a Monster’: Man Admits to Kidnap, Rape, Murder of Brittanee Drexel 13 Years Ago

A South Carolina man has been sentenced to life in prison in connection with the kidnap, rape and murder of a teenage girl 13 years ago, WMBF-TV reports.

On Wednesday, 62-year-old Raymond Moody pleaded guilty to the charges, which stem from the disappearance of 17-year-old Brittanee Drexel in Myrtle Beach. Drexel, from upstate New York, went missing in April 2009 while on spring break at the popular tourist destination.

Moody, a convicted sex offender, had been a person of interest since 2012, but it was this year that authorities had enough evidence to charge him.

Moody subsequently confessed to the crimes. He reportedly told investigators that he and his girlfriend, Angel Vause, were visiting Myrtle Beach on April 25, 2009, when they encountered Drexel on a street.

Moody asked Drexel if she wanted to “party and smoke marijuana,” according to the television station, and Drexel agreed to get into their car.

At some point, the three went to a campsite, where Moody had hoped he could have consensual sex with Drexel. When Vause left the campsite to visit a relative, Moody attempted to have sex with Drexel but she resisted. He then kidnapped and raped her.

Upon realizing that he would be sent back to prison, Moody strangled Drexel to death, put her body in a blanket and hid the body in some bushes, according to the television station.

Vause returned and asked about Drexel, prompting Moody to claim that her friends had picked her up.

In the overnight hours, Moody moved Drexel’s body and buried it.

The case went cold, but technological advancements with cell phones helped more precisely identify the time that Drexel was out walking when Moody and Vause picked her up. This information helped police obtain security camera footage showing a vehicle believed to be tied to Moody and Vause, the Democrat & Chronicle reports.

By April 2022, the FBI had convinced Vause to wear a wire and talk with Moody about what happened.

Investigators had enough to execute a search warrant at Moody’s home. They reportedly did not find anything at the home, but Moody agreed to an interview and then confessed to the crimes on May 5. Within a week, authorities had located Drexel’s remains about 35 miles south of Myrtle Beach, right where Moody said they would be, according to the Democrat & Chronicle.

At Wednesday’s hearing, Drexel’s loved ones spoke to the court about the impact of Moody’s actions.

Drexel’s stepfather, Chad, cried upon hearing what happened to his stepdaughter.

“Thirteen years later, I find out the horrible and disgusting way she was murdered,” Chad Drexel told the court, according to WMBF-TV.

The victim’s mother, Dawn Pleckan, urged that Moody be put away behind bars.

“I hope you suffer in prison for the rest of your useless life,” Pleckan said, according to WMBF-TV.

In a statement to the court, Moody apologized for his actions.