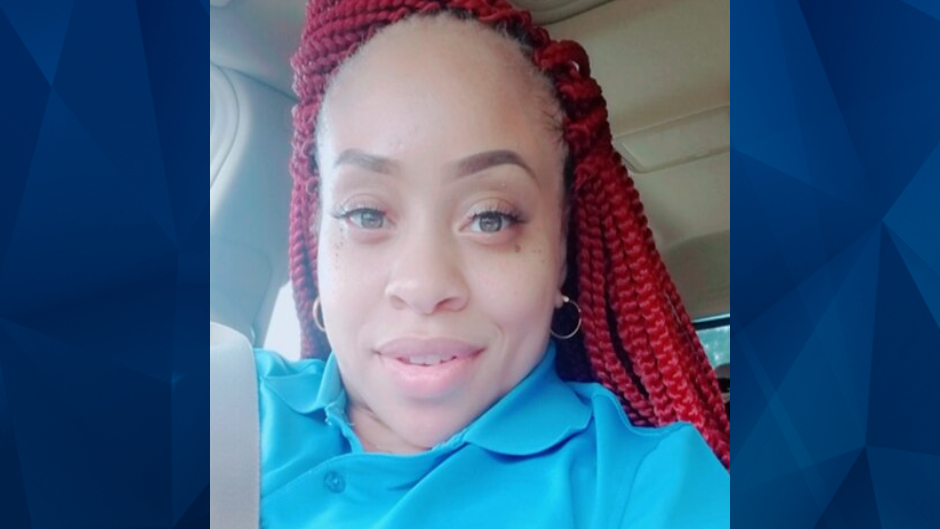 A Georgia woman is still missing more than a year after she inexplicably vanished.

The National Missing and Unidentified Persons System said that Tiffany Foster, 35, was last seen at the Lakeside Apartments in Newnan, and alarms were raised when she did not appear for her security guard job at Hello Fresh on March 5, 2021. Foster was last heard from on March 1, 2021, and her car was discovered on March 8 in College Park with her purse and cell phone inside.

No arrests have been made in connection with Foster’s disappearance. However, her fiancé Reginald Robinson, was arrested in April 2021 for kidnapping and assault — involving Foster — that reportedly occurred in November 2020. Tony Nix, public information officer for Coweta County police, told The Newnan Times-Herald that Robinson remains jailed and is awaiting trial in that case.

The kidnapping and assault was Robinson’s second arrest. Weeks earlier, he was charged with theft for allegedly moving Foster’s car from Newnan to College Park, where it was found days after her disappearance.