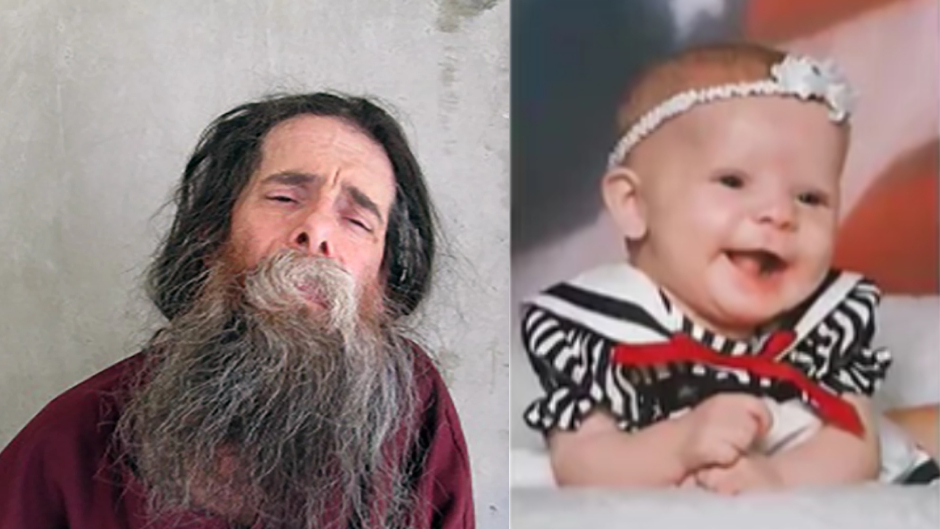 On Thursday, the state of Oklahoma executed an inmate who murdered his 9-month-old daughter in 2002

Benjamin Cole, 57, was killed via lethal injection at Oklahoma’s state penitentiary in McAlester. According to The Oklahoman, Cole was condemned to die for murdering his infant daughter, Brianna, who he bent backward for crying as he played video games.

Cole went back to playing video games after mortally injuring his daughter. The infant’s spine was snapped in half and her aorta was severed, leading her to bleed to death.

“Cole, annoyed by Brianna’s crying and excitement, grabbed Brianna’s ankles, forcibly pressed her ankles against her head, arching her back in half and turning her over. Cole then returned to his video game and left Brianna to die an agonizing death in her crib,” State Attorney General John O’Connor detailed in a statement issued to KFOR.

The Oklahoman reported that the baby’s mother was outside hanging laundry when the incident occurred. Cole confessed a day later, after a pathologist deemed his daughter’s death a homicide.

Cole’s attorney’s sought clemency for the condemned inmate, claiming he has been diagnosed with paranoid schizophrenia since his trial. Warden Jim Farris rejected their bid in August, and five courts refused to step in. In September, the Pardon and Parole Board voted 4-1 to deny clemency for Cole, according to Tulsa World.

Oklahoma Department of Corrections Chief of Operations Justin Farris said Cole declined a ceremonial last meal and declined to have a spiritual advisor with him. Journalists who attended his execution said spoke in a raspy whisper and appeared incoherent as he uttered a stream-of-consciousness prayer, according to KOSU.

Brianna’s mother did not attend Cole’s execution, but the slain baby’s uncle and aunt were present. The Oklahoman reported that the lethal injection took 16 minutes.