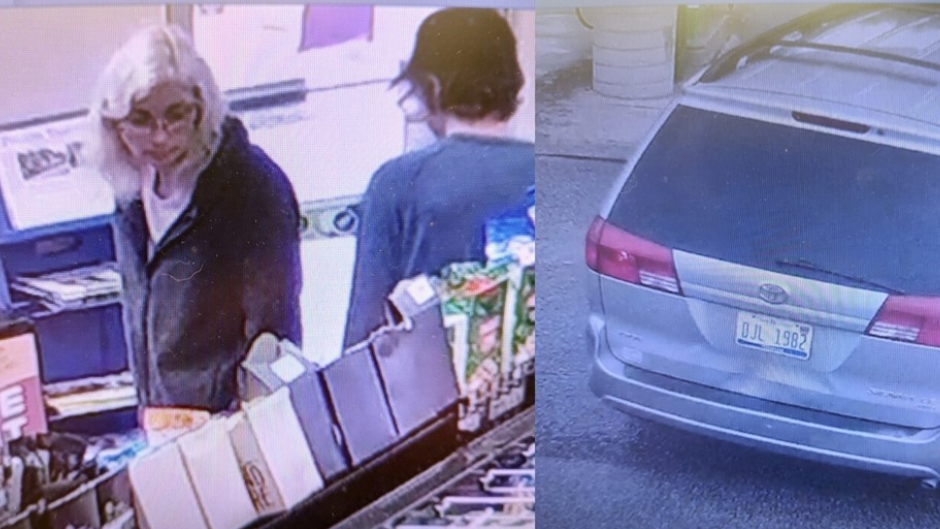 PICTURED: Missing Family of 4 Was Spotted at Gas Station a Day After Their Disappearance

A family who vanished from Michigan on Sunday was reportedly spotted at a gas station on Monday.

Sources told WZZM that husband and wife Anthony and Suzette Cirigliano, both 51, and their sons, Brandon and Noah, 19 and 15, were seen at a BP gas station in Gulliver, Michigan. Fremont police confirmed the family was there early Monday, and that one of the children unsuccessfully tried to place a call.

Hours before the family vanished from their Fremont home, Anthony made a 911 call that sparked concerns about his mental health. WZZM reported that the family left behind a pet and a relative who requires round-the-clock care. The family’s phones are turned off.

Brandon and Noah reportedly have autism.

Police said the Ciriglianos may be traveling in a silver 2005 Toyota Sienna with license plates reading DJL1982.

Anyone with information regarding the family’s whereabouts is asked to call the Fremont Police Department at 231-924-2100.