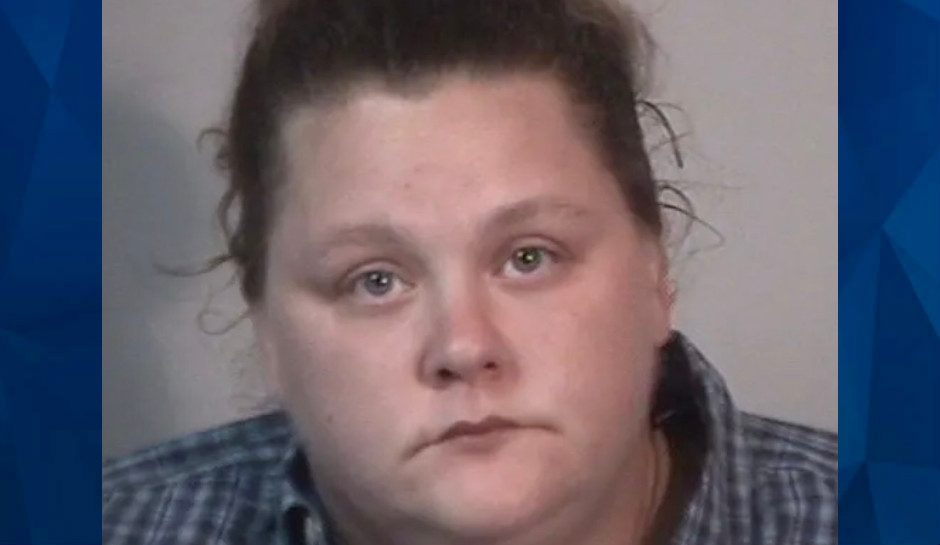 A Virginia mother has been charged with murder after her 4-year-old son died from eating a large amount of THC-infused gummies earlier this year.

Tanner Clemens died on May 8, two days after he was found unresponsive.

Clements told police that she called poison control when her son ate half a CBD gummy and was told he’d be fine, WRC reported.

CBD, or cannabidiol, does not contain THC — tetrahydrocannabinol, the psychoactive ingredient in marijuana that makes people high — but toxicology reports showed a high level of THC in the boy’s system. Additionally, the detective investigating said she found an empty THC gummy jar in the home.

Clements was arrested on Thursday and charged with murder and child neglect, WTTG said. She’s being held without bond.