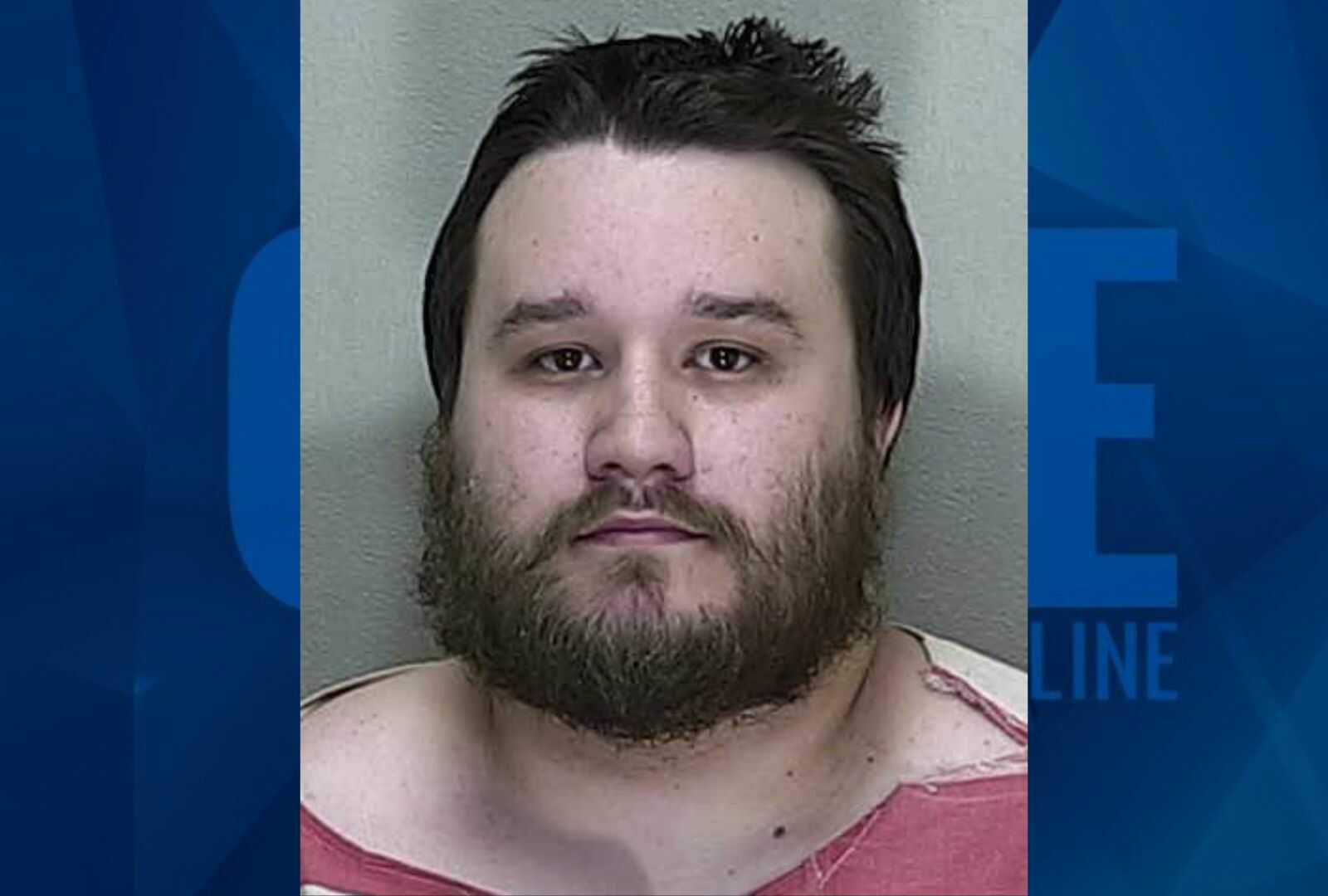 Tinder Match Claims He Wants Kids So He Can Molest Them, Brags About Previous Assaults: Police

A Florida man allegedly told a Tinder match that he wanted to have children so he could rape them and had already assaulted prepubescent girls repeatedly, prompting the Tinder match to alert police, WESH-TV reports.

On October 12, a woman told law enforcement about a man she was speaking with on Tinder and said that the man told her he had sexually assaulted multiple prepubescent girls multiple times.

“While conversing with the undercover detectives, Wallace transmitted four images depicting children being sexually abused,” a press release from the Marion County Sheriff’s Office states. “Wallace then attempted to arrange a sexual encounter with the woman and offered to bring a young child with him. Wallace claimed to have sexually abused this child in the past. Wallace explained that he had nearly unrestricted access to the child and would be able to take her that afternoon.”

Wallace also talked about his disturbing desire to have children of his own.

“During his conversation with undercover detectives, Wallace also explicitly described the process of grooming young children for sexual activity and stated that he hoped to have daughters of his own so that he could begin molesting and sexually battering them as infants,” according to the sheriff’s office.

Given the serious risk that Wallace posed to the child whom he had already abused, investigators immediately began searching for Wallace, located him at a home in Ocala and arrested him, according to Ocala-News.com.

After his arrest, Wallace would not talk with investigators about the dating app conversations, despite his apparent bragging on Tinder.

Wallace is being held in the Marion County Jail on $95,000 bond.

Authorities believe there could be more victims. To report information about Wallace, call Marion County Sheriff’s Detective King at 352-368-3586.