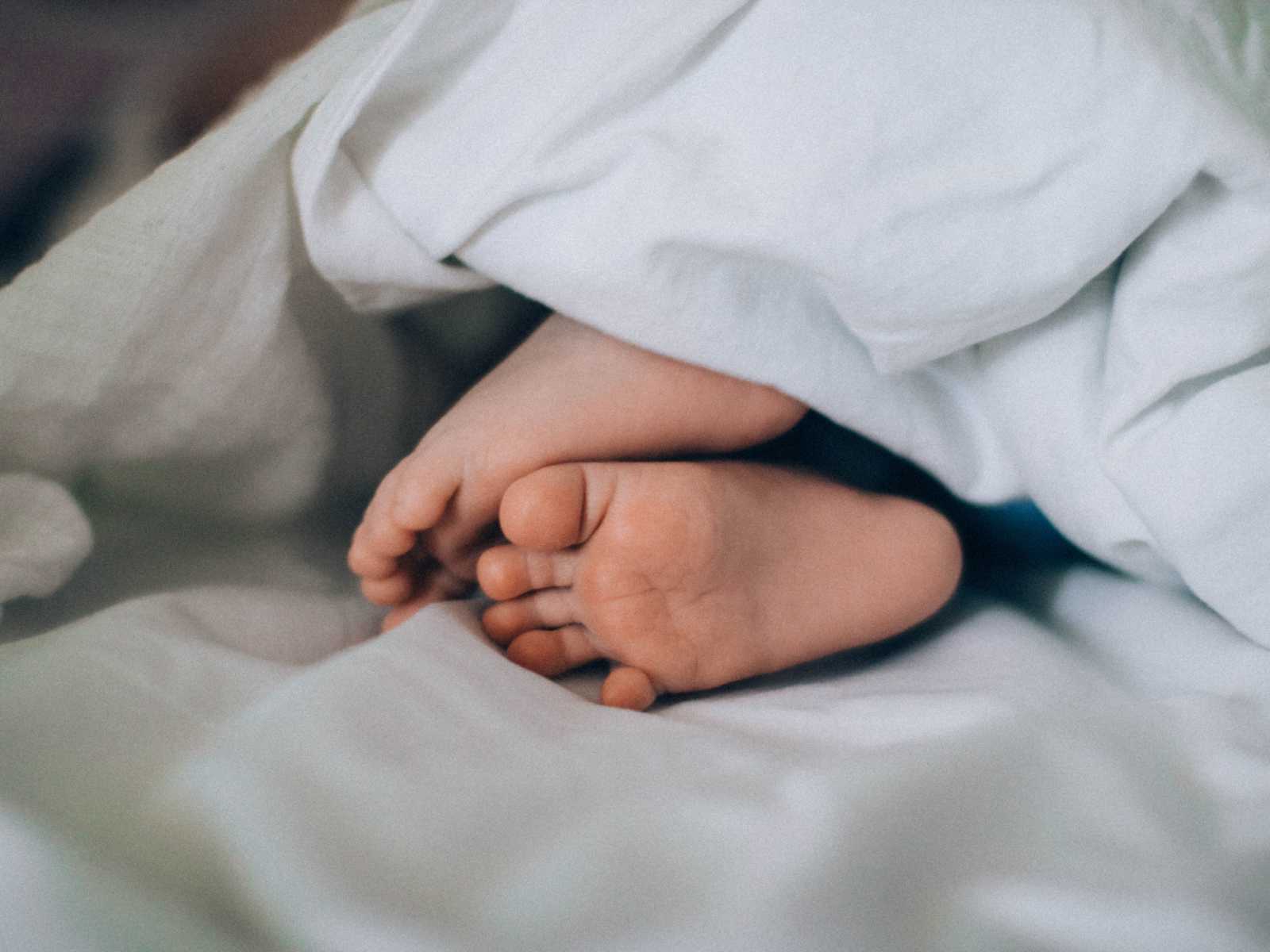 A Utah babysitter has been charged with murder after a 5-month-old girl in her care died earlier this month with severe internal injuries, KSL-TV reports.

On October 13, medics were called about an unresponsive infant at the Taylorsville home of 47-year-old Paulina Carmona-Simbron, who was babysitting the child.

The girl was rushed to Primary Children’s Hospital in Salt Lake City, where doctors concluded that the infant had “severe retinal hemorrhaging and severe ‘tearing in the brain,’” according to court records obtained by the television station. She died the following day.

The child’s “brain had been torn by some violent physical action shortly before the paramedics had been called,” the charges allege, according to KSL-TV.

Just before the girl stopped breathing, Carmona-Simbron had heard her cough while asleep. Carmona-Simbron told police the child’s complexion then went from white to purple, KTVX-TV reports.

Carmona-Simbron told investigators she had watched this particular girl four times previously and that the child had been “no trouble,” aside from vomiting once and crying when hungry.

The babysitter told police she did not have any formal day care training and started watching kids within the last couple of months as an unlicensed day care provider.

During an interview with police, an officer told Carmona-Simbron that doctors concluded the child had not fallen but incurred “a violent shake like a car accident or (someone) shaking her,” the court records state, according to KSL-TV.

After she was told the child was not likely to survive, Carmona-Simbron “showed no emotion to this news and only responded with an ‘Oh,’” charging documents allege, according to the television station.

Investigators provided Carmona-Simbron with a doll so she could show how she held the baby. Detectives allege that she handled the doll in a way that “resembled violent and harsh movement,” according to court records obtained by KSL-TV.

“She also physically demonstrated that she held the infant on the torso with both hands, without supporting her head, as Carmona bounced (the infant) on her knee up and down, which is believed to be an inappropriate manner, due to a 5-month-old child not being able to have the strength to support their head,” the documents state.

Parents of the girl told officers that before their daughter died, she had returned from Carmona-Simbron’s care with a bruised cheek. Carmona-Simbron reportedly claimed that the bruise was from the child laying on a toy, but a doctor who examined the baby’s medical records, including a photo of the bruise, found that explanation unlikely.

“This injury would not have occurred from lying down prone, even if over an object. This finding does, however, elicit significant concern for underlying child physical abuse in the absence of an appropriate history,” the doctor concluded, according to KSL-TV.

Police said Carmona-Simbron is an undocumented immigrant from Mexico who has been in the United States since 2011, according to Gephardt Daily. The state wants her to be detained in the Salt Lake County Jail without bail until trial.