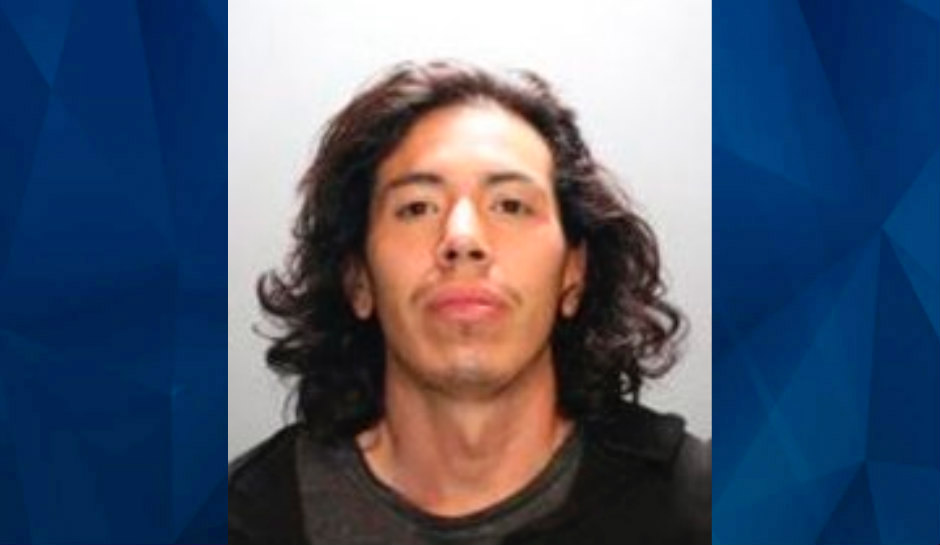 A man allegedly punched a pregnant woman in the stomach and sexually assaulted another woman as part of a bizarre crime spree near Los Angeles, KTLA-TV reports.

Police got the first call about the spree around 6:50 p.m. Friday when an elderly woman was attacked in the 300 block of West Sixth Street. Someone who witnessed the assault called authorities and described the suspect as a male. Police were dispatched to the area but officers could not locate either the suspect or the victim.

Approximately one hour later, a female dialed 911 to report a sexual assault. The woman said the assault took place in the 14200 block of Newport Avenue and her description of the assailant matched the description of the suspect who had accosted the elderly woman.

“The victim screamed and was able to get away from the suspect as he fled southbound,” Tustin Police Lt. Ryan Coe said, according to KABC-TV. “The victim did not sustain any physical injuries.”

About 10 minutes later, a third incident was reported to police in the 1100 block of Walnut Avenue, where a female said a man had tried to force his way into her vehicle.

“Another female victim called 911 and stated the same suspect had attempted to get into her vehicle as she was leaving her apartment complex,” Coe said, according to FOX 11. “The victim was able to drive away from the suspect and was not injured.”

A woman eight months pregnant called 911 minutes later alleging that a man had punched her in her stomach and ran away toward a dead end on Newport Avenue. Medics were called to the scene but the woman did not appear to have suffered serious injuries. Here again, the victim’s description of the perpetrator matched the description of the man involved in the previous incidents.

Police officers descended on the scene and soon located the man, who was later identified as 28-year-old Sean Anthony Aguilera, according to the police department.

Officers did not find any weapons on Aguilera. He was booked into the Orange County Jail on suspicion of attempted kidnapping, sexual assault, assault with a deadly weapon and robbery.

Investigators say it appears Aguilera acted by himself. Police have not released any information about a potential motive for the crime spree.

To report information about Aguilera, the attacks on Friday or similar incidents, call the Tustin Police Department at 714-573-3246 or email ehaug@tustinca.org.