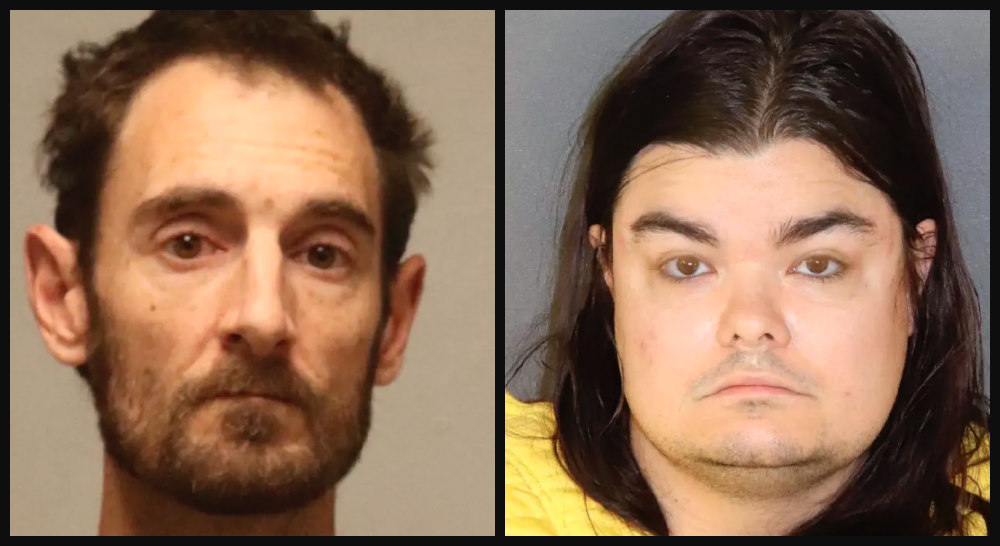 A Minnesota woman told police that she and her boyfriend repeatedly sexually abused an infant and watched child pornography together, leading to their arrest on multiple charges, the Duluth News Tribune reports.

Police executed a search warrant at Nelson’s apartment on Wednesday in northern Minnesota, where they seized various devices, including phones, computers, and tablets. Some of the devices appeared to have been damaged recently.

However, while police were at Nelson’s residence, his girlfriend, 34-year-old Darla Jean Queen, arrived and talked with investigators. She allegedly admitted to viewing child pornography with Nelson, telling authorities that the images showed “everything from little ones to teenagers and even older,” the criminal complaint alleges, according to the Tribune.

Queen first denied abusing any children, but she later admitted that she and Nelson had assaulted an infant they babysat twice in recent months, the newspaper reports.

Nelson denied Queen’s claim repeatedly and asserted that she was being “psychologically manipulated,” according to the Tribune. He allegedly urged her to “imagine what their life is going to be like” in the future, the newspaper reports.

Queen begged Nelson to be honest and said they had recorded video of the abuse on a laptop that police had taken.

“But we could have gotten things in order and good attorneys and things in line,” Nelson is quoted as telling Queen in the criminal complaint, according to the newspaper.

Nelson also referenced suicide and asked police to “give him one day” before being arrested. That did not happen and officers took the couple into custody. Prosecutors charged them with two counts of first-degree criminal sexual conduct and the creation and possession of child pornography.

Nelson and Queen were arraigned in court on Friday. Bail was set at $250,000 for Nelson and $100,000 for Queen. They are expected to return to court November 7.