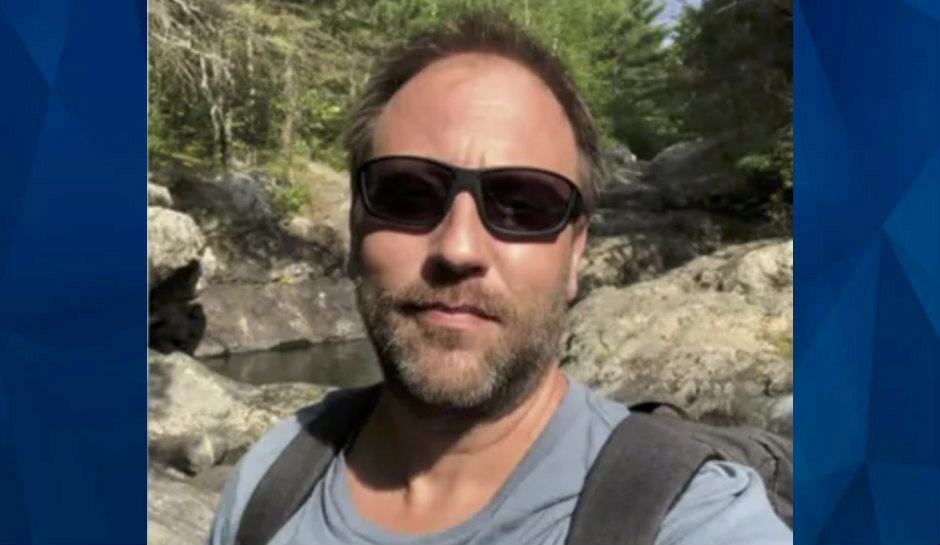 A Florida bicyclist was reportedly attacked at random and bludgeoned to death with a tire iron by two men, one of whom is still at large, WFLA-TV reports.

The body of the victim, 49-year-old Jeffrey Chapman, was found shortly after 12:30 a.m. Friday on Mandalay Avenue in Clearwater. During a press conference on Saturday, Deputy Chief Michael Walek told reporters that Chapman was struck with the tire iron more than 10 times.

“This case was very heinous and very violent,” Walek said, according to the television station.

Police arrested 26-year-old Jermaine Adrian Bennett in connection with the attack while he was working in Wesley Chapel, a nearby community. He is expected to be charged with first-degree murder, WPEC-TV reports.

Bennett reportedly confessed that he was involved in the attack and exhibited no shame for what he had done.

“During the interview, [Bennett] showed no remorse for the killing,” Walek told reporters, according to WFLA-TV.

Chapman appears to have been targeted at random, with Walek telling reporters that Bennett and the other suspect had no reason to instigate the violence.

“It was a chance encounter that turned deadly while the victim was simply trying to ride his bike home,” Walek said at the press conference, adding that “the ills of society” got to the victim.

Chapman had worked in finance and was a snowbird who bicycled around the oceanfront community on a regular basis, the Tampa Bay Times reports. He lived in a condo about one mile from where his body was found.

Neighbors in Clearwater told FOX 13 they couldn’t believe this happened in their community.

“I just think everybody here is in shock,” Mike Mitchell told the television station.

Bennett is said to have bragged to police that he was expecting them following the attack.

“He even said, in fact, that he’d been waiting all day for us to show up — went right to work shortly after doing this, no remorse at all,” Walek told reporters, according to WFLA-TV.

Investigators believe Bennett is the individual who is responsible for using the tire iron to kill Chapman, but a second man was involved in the slaying. That person has not been identified publicly, but Walek urged him to turn himself in.

“It’s only a matter of time before we get you,” Walek said during the press conference.

The second suspect is described as slender and more than 6 feet tall. He and Bennett were reportedly traveling in a black 2014 Nissan Altima, according to the Tampa Bay Times.

Authorities are examining whether Bennett and the other man took part in a similar incident earlier in the evening in St. Petersburg where the victim survived.

To report information about the case, including the identity of the second suspect, call the Clearwater Police Department at 727-562-4242.