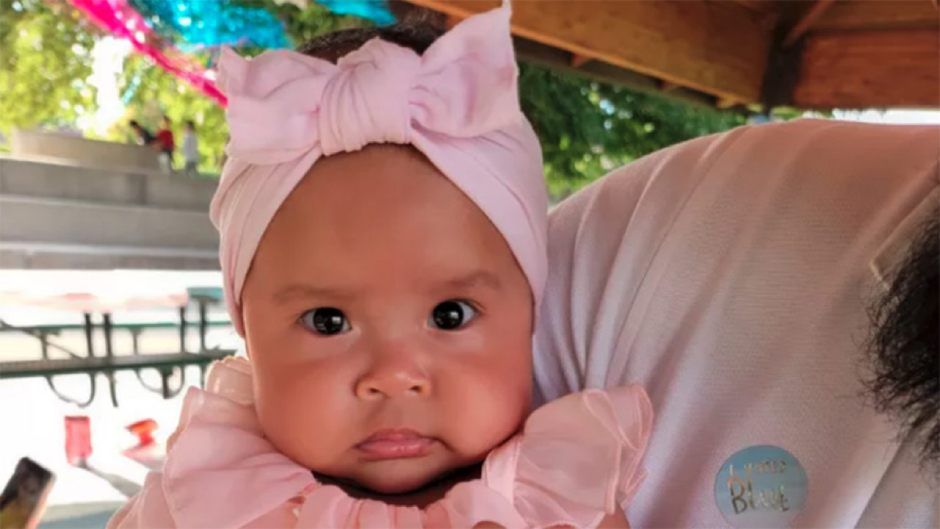 A Utah woman was charged on Friday with killing a 5-month-old girl in her care.

Aitana Ampudia-Aguilar died on October 14, a day after she was found unresponsive at Paulina Carmona-Simbron’s home. Doctors concluded at the time that the infant suffered severe retinal hemorrhaging and severe brain tearing and she was unlikely to survive, KSL reported.

Carmona-Simbron, 47, who reportedly runs an unlicensed day care, allegedly told cops that she heard Ampudia-Aguilar cough in her crib before she stopped breathing. The babysitter said she had watched the girl four times prior to the October 13 incident, and she vomited once and cried when she was hungry, according to KSL TV.

KSL News Radio reported that Carmona-Simbron’s daughter called 911 after her mother picked up Ampudia-Aguilar, who was blue and not breathing. Authorities said the girl’s injuries were consistent with those of shaken baby syndrome.

Carmona-Simbron used a doll to show Taylorsville police how she picked up Ampudia-Aguilar. When they noted how violently she held the doll, she allegedly modified the way she handled it —  though police claimed she continued to rock it.

“She also physically demonstrated that she held the infant on the torso with both hands, without supporting her head. Carmona bounced [the baby] on her knee up and down, which is believed to be an inappropriate manner, due to a [five and a half month] old child not having the strength to support their head,” police wrote in their report, according to KSL News Radio.

Carmona-Simbron is charged with murder. She remains jailed.